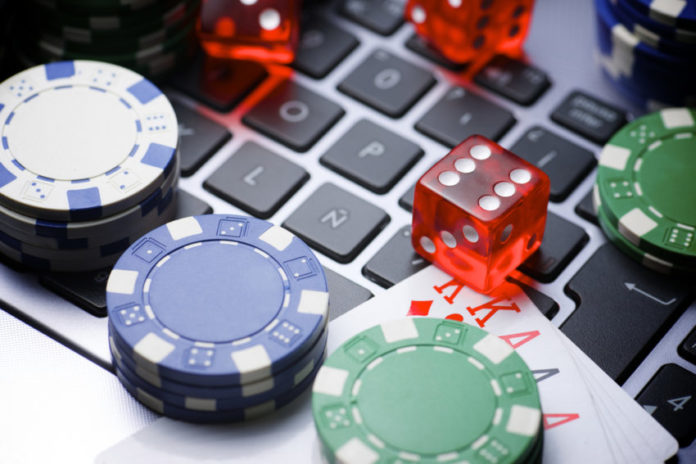 The term poker is very famous among people all across the globe, especially among those who are fond of card games and gambling. Poker is one of the most played online gambling games and it is very popular offline too.

Poker games are so popular that people have poker parties where the main attraction is playing poker. This popularity has been increasing every year and this has fuelled the online poker scene. Online poker in Great Britain is becoming a popular pastime for people who are willing to try out their luck on the internet.

Poker has become popular in Britain only in the last quarter century, even though poker made its way into Britain in the mid 19th century. Poker is very popular in the United States when compared to the UK. In Britain, people liked to stick to the card games that they knew well, such as, rummy, cribbage and brag. However, in recent times, more of the British public are opening up to poker and that has given business of online poker in Great Britain something to cheer about.

Television has played an important role in making poker popular in Great Britain. Late Night Poker, a TV game show that ran on British Television between 1999 and 2002 played a huge role in popularizing Poker in The UK. As the popularity of poker increased in the UK, many casinos operating in the country started to make room for poker tables. While poker was gaining popularity in UK, so was the internet. In the beginning of the 21st century, there were huge developments in graphics software. This led to the creation of online poker games that gave you the feel of being in a real time casino and that allowed the Brits to experience poker while sitting at home.

Online poker in Great Britain is huge now and UK holds the record for the largest game of poker ever played. 225,000 players played poker in a massive tournament that was held at Onchan, Isle of Mann in 2013. Poker has become a part of British culture and you can find poker tournaments happening all across Britain on a regular basis. Online poker is so big in the UK that it is highly regulated. This makes it safe to place bets on legal online poker sites. Poker players in Britain can compete against players from across Europe, Canada, Asia, South America and other countries that do not have any local regulations against gambling.