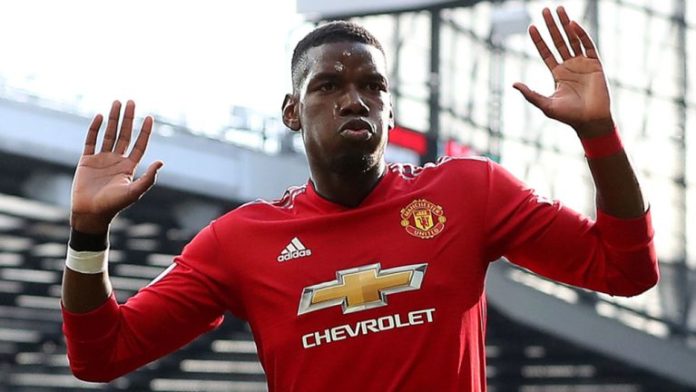 Paul Pogba has stepped up his bid to leave Manchester United this summer by claiming that he needs a new challenge and saying that his summer “could be a good time to move elsewhere.”

Real Madrid and Juventus are both said to be keen to sign the France midfielder, with Zinédine Zidane, the Real Madrid head coach, making Pogba his next target as he continues to rebuild at the Bernabéu after the signing of Eden Hazard from Chelsea.

On a promotional visit to Japan the 26 year old said:

“After everything that happened this season, with my season being my best season as well . . . for me it could be a good time to have a new challenge somewhere else,” Pogba said during a promotional visit in Japan.

“I am thinking of this: to have a new challenge somewhere else. I have been in Manchester for three years and have been doing great; some good moments and some bad moments, like everybody. Like everywhere else.”