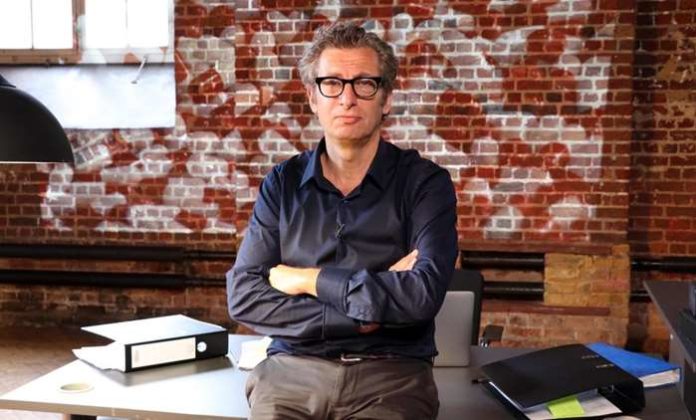 The medical authorities have been forced to launch an urgent inquiry after Channel 4 Dispatches reveals how thousands of unsafe medicines were given to NHS patients being treated for illnesses like prostate cancer, schizophrenia and epilepsy.

In a major investigation to be broadcast tonight, Dispatches exposes how criminal gangs linked to the mafia infiltrated the NHS supply chain in 2014 resulting in stolen prescription medicines for several critical diseases being imported into the UK by British drug firms and supplied to pharmacies.

In a statement to Dispatches, the MHRA Chief Executive, Ian Hudson said: “I take our responsibility very seriously and that is why I have ordered an internal review… to make sure that if there are any areas that need strengthening we address these as a priority.”

The programme found that stolen drugs are classed as “falsified medicines” posing a serious health risk to patients because they could have been tampered with or stored improperly and become ineffective and one of the pharmaceutical companies caught up in this illegal trade is the owner of Lloyd’s Pharmacy, one of Britain’s best-known high street pharmacy chains.

In March 2014, a German wholesaler in pharmaceuticals had just bought a suspicious batch of the breast cancer drug, Herceptin. Tests showed that the Herceptin had been tampered with and was ineffective.

The German firm said they had bought the drug from a wholesaler in the UK. This was the first indication of the UK medical supply chain’s infiltration by the stolen Italian medicines.

Intensive care units in England could run out of beds within two weeks, study...