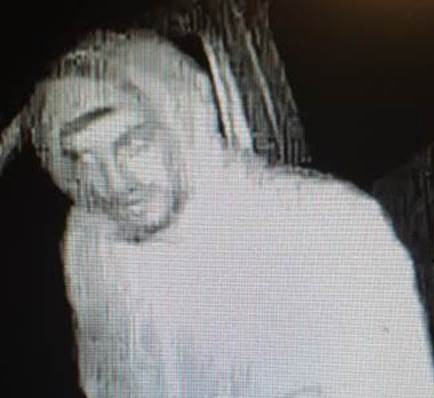 Police want to speak to this man in connection with a burglary in Bury in early May.

Three men- one armed with a crowbar- forced their way into Elton Fold Workmens Club on Leigh Lane in Bury sometime between 4am and 5am on Tuesday 7 May .They fled the scene empty-handed.No one was inside the premises at the time of the incident.

One of the men is described as wearing tracksuit bottoms with a stripe, a hooded top and a dark mask.

A second man is described as wearing a padded jacket or body warmer, tracksuit bottoms with a stripe, trainers and a dark mask.Officers are keen to speak to the man in the CCTV image in connection with the burglary.

Alternatively, information can be passed on to the independent charity Crimestoppers, anonymously, on 0800 555 111.