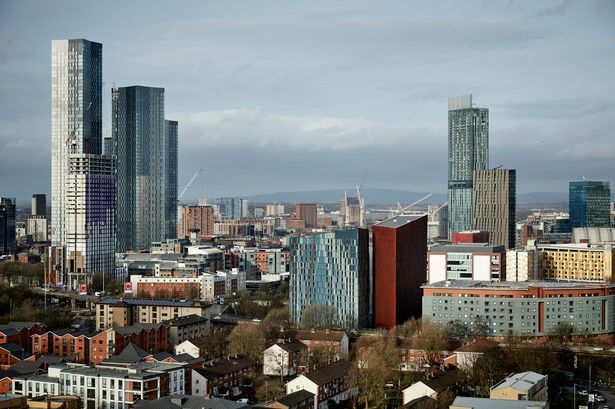 According to the The National Institute of Economic and Social Research (NIESR), the size of the economic contraction means that the level of GDP will be nearly 4 per cent lower in 2025 than it had forecast it to be before the Covid-19 pandemic, equivalent to around £1,350 per person per year

The significant upward revision reflects a better-than-expected first quarter – a greater resilience to further lockdowns – and the large rise in Covid-related public spending in the 2021-22 fiscal year announced in the March Budget.

The immediate economic effects of the virus, which have been concentrated in low-waged service sectors, are expected to wane, while remaining negative consequences of Brexitwill make themselves felt over the long-run and largely in sectors less affected by Covid-19.

The private non-traded services sector, which includes badly affected industries such as hospitality, is likely to see its output increase by 9 per cent this year after its pandemic-induced 14.75 per cent fall last year. But they expect it to shed a further 190,000 jobs after the furlough scheme comes to an end later this year.

As the economy re-opens and consumer confidence returns on the back of the successful vaccination programme, they expect a strong recovery in consumption expenditure starting from the second quarter, with positive spill-overs to industries like manufacturing, private traded services and construction.

The tourism and hospitality sectors will likely continue to suffer for as long as international travel remains subdued.

NIESR Deputy Director, Dr Hande Kucuk, said: “Beyond short-term optimism, the outlook for the UK economy is less certain given the economic and social challenges that existed before the pandemic. Our analysis at sectoral, regional, and household level shows that despite the rhetoric about ‘building back better’ existing inequalities could be exacerbated by the pandemic and an uneven recovery. Now that the worst of the pandemic may be behind us, a new fiscal policy framework is needed to combine clear principles for spending and tax to support the ultimate long run objectives of economic policy – creating the conditions for more robust and inclusive growth.”