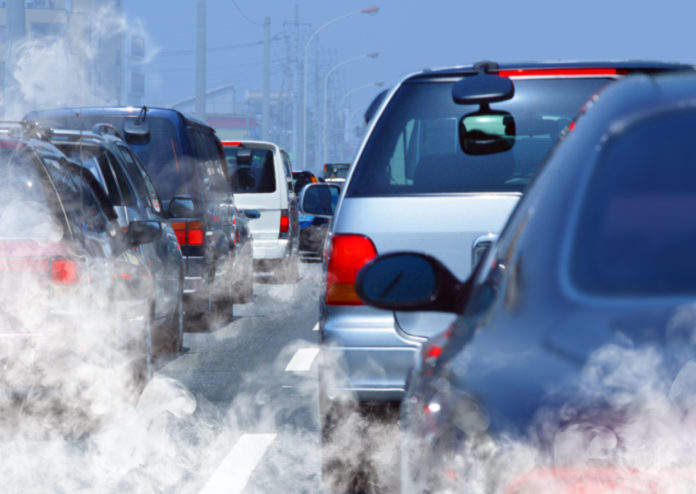 Air pollution levels in some cities in the UK have dropped to levels lower than the average of the previous five years as the coronavirus pandemic disrupts travel and work, new research shows.

Scientists from the University of York processed data from roadside monitoring sites in York, Birmingham, Glasgow, London and Manchester to reveal the significant reduction.

Nitrogen dioxide is primarily emitted from vehicle exhausts, so this reduction is likely to be caused by lower levels of traffic in the cities. The sources of particulate matter are more varied but include pollutants from road transport, industry and fuel burning.

Professor James Lee from the Department of Chemistry and the National Centre for Atmospheric Science (NCAS) said: “These are the two air pollutants that have the biggest health impacts on people.  From our analysis, pollution levels are clearly lower than the average of the previous five years. I would expect them to drop even further over the coming weeks.

“We will continue to analyse the data and potentially take in more sites to build a bigger, more accurate picture of the situation.”

Satellite images have already revealed dramatic reductions in concentrations of pollutant nitrogen dioxide in China and northern Italy, coinciding with lockdowns to tackle the coronavirus pandemic.

Scientists across the world are reporting a reduction in air pollution levels as the pandemic has spread through countries, bringing daily life to grinding halt. Levels of traffic pollution have plummeted with many countries in lockdown, while exposure to pollutants will also be reduced by people staying off the streets.

Air pollution causes an estimated 40,000 early deaths in the UK each year.  It is linked to health problems including stroke, heart disease, lung cancer and disease, and respiratory diseases and infections, as well as stunting the growth of children’s lungs.

Scientists caution that the data requires detailed analysis before they can pinpoint the exact causes of the pollution decline. There are many factors that affect pollution levels – including local weather, new regulations and human activity.