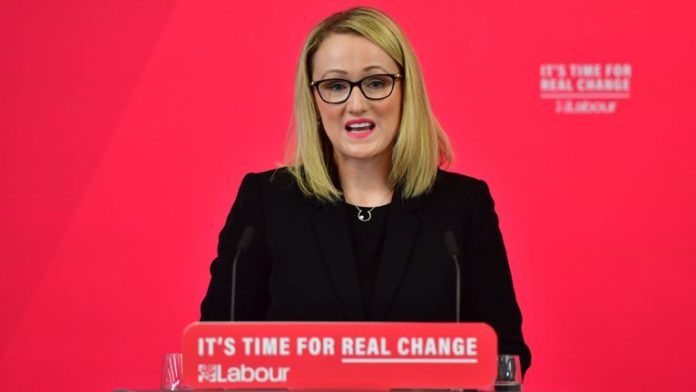 An exclusive poll has put Salford and Eccles MP Rebecca Long Bailey in front in the race to be the next leader of the Labour Party.

Long Bailey who officially launches her campaign this Friday is narrowly ahead of Sir Kier Starmer in a poll conducted by Labour list on the basis of first preferences in a new poll of party members with Keir Starmer close behind.

The results of the poll suggest that Long-Bailey would win 42% of first preferences while Starmer would receive 37%. Jess Phillips is far behind on 9%, Lisa Nandy on 7% and Emily Thornberry on just 1%.