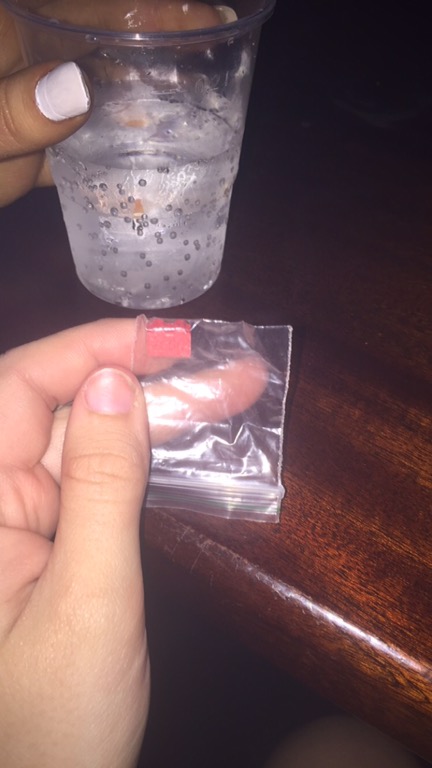 The girls admitted that they had both taken a pill known as “LEGO”, a type of MDMA.

One of the girls has since been discharged but the other has been admitted for further observations.

Anyone who may have also taken one of these “LEGO” MDMA pills should seek medical attention as soon as possible.

Detective Inspector Brian Morley of GMP’s City Centre Division said: “These women are very lucky. I’m happy to be saying that they should make a full recovery, but the reality is, I could easily have been giving my condolences to their families instead.

“Less than a week ago we had the sad death of a 17-year-old girl in Greater Manchester after taking an ecstasy pill.

“We hoped that this would act as a warning to other young people about putting these substances in their bodies – you really don’t know what you are taking or how it will affect you.

“We don’t believe that Greater Manchester has an increasing problem with these so called “party drugs” but obviously our young people are not taking the advice they’re offered.

“Last week we were able to quickly make arrests connected to the supply of ecstasy tablets to the 17-year-old girl and her friends.

“We will be working just as hard to find those responsible for bringing more of these class A drugs onto the streets of Manchester City Centre.

“Let this be a warning to anyone supplying Class A drugs to young party goers. You might tell yourself you are helping people to have a good time, you are not. You are changing lives, and in the worst possible way. The full force of the law will be brought down on you.

“To those thinking about taking these drugs – They are illegal for a reason. I don’t want to have to repeat this statement next weekend, or ever for that matter. Think of the bigger picture, are the potential consequences really worth it?”

Covid booster jabs to be given to the most vulnerable