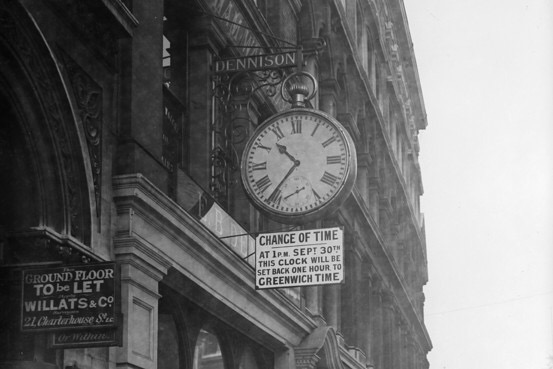 The main news from the Western Front was of more heavy losses in the fighting around Verdun while Prime Minister Asquith told the House of Commons, announcing general and immediate conscription for all males aged between 18 and 41 was now to take place, said that the naval and military position of the Allies was never so good as it was today.

Manchester Police, reported the Evening News that week, had received numerous complaints from shopkeepers and householders of their premises being broken into by young boys, that day the Police Court heard the case of which nine boys aged between 10-14 had broken into a confectionary works in Ancoats stealing a considerable quantity of sweets to the value of fifty shillings. Five of the boys were sentenced to be birched while two were placed on probation and another two sent to Reformatory school.

The City Coroner’s court heard of a case of the death of twenty eight year old married Emily Banks of blood poisoning, who had, the court was told been visited by two women from Eccles who used a ‘certain instrument’ on her. The coroner instructed the jury to return a verdict of willful murder against some person or persons unknown. A inquest was also heard in the case of the body of an unknown woman found in a out house in Whalley Range.The body was badly decomposed to the point that a postmortem would have been impossible to carry out. The police had so far been unable to determine the identity of the women.

It was announced that daylight saving was to be introduced across the country with the clocks to be moved forward one hour on the 22nd May. The first Daylight Saving Bill was drafted in 1909, presented to Parliament several times and examined by a select committee. However, the idea was opposed by many, especially farmers, so the bill was never made into a law until 1916.