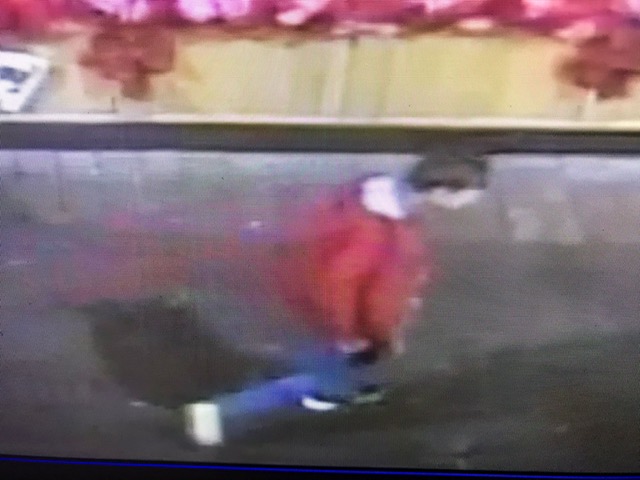 Police searching for a missing man from Manchester city centre have released a CCTV image of his last known movements.

Charley Gadd, 20, was now last seen just before 1.15am on Saturday outside the Royal Exchange Theatre heading towards St Annes Street in the city centre.

He is described as a white male of skinny build, 5ft 9 inches, with mousy brown hair, wearing a red jacket and blue jeans.

Charley had initially attended the Warehouse Project and was reported missing afterwards.

Enquiries are on-going and searches are being carried out but officers are keen to speak to anyone who may have seen Charley or has any information.

Anyone with information about his whereabouts should contact police on 101 or report it online at www.gmp.police.uk quoting log 149 of 12/12/2021.

Brave Battle of Britain heroes to be honoured in Trafford