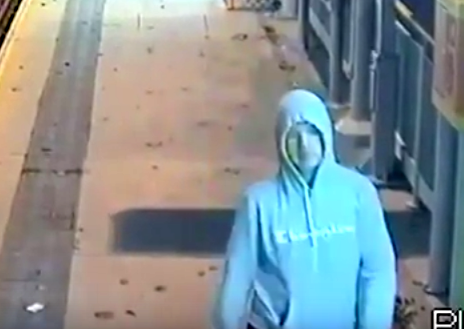 Officers have released CCTV footage in relation to an attempted rape of a 43 year old woman in Wythenshawe.

Enquiries have since established the incident took place in Hatchett Woods on Simonsway, close to the junction with Ruddpark Road, at around 8.20pm on the 9th October.

Detective Inspector John Robb, of GMP’s City of Manchester division said: “We have released CCTV images from the evening of the incident in the hope of speaking to the man seen in the footage.

“We have provided the woman support from specially trained officers and want to reassure the public that we believe this is an isolated incident and are treating this as a priority.”