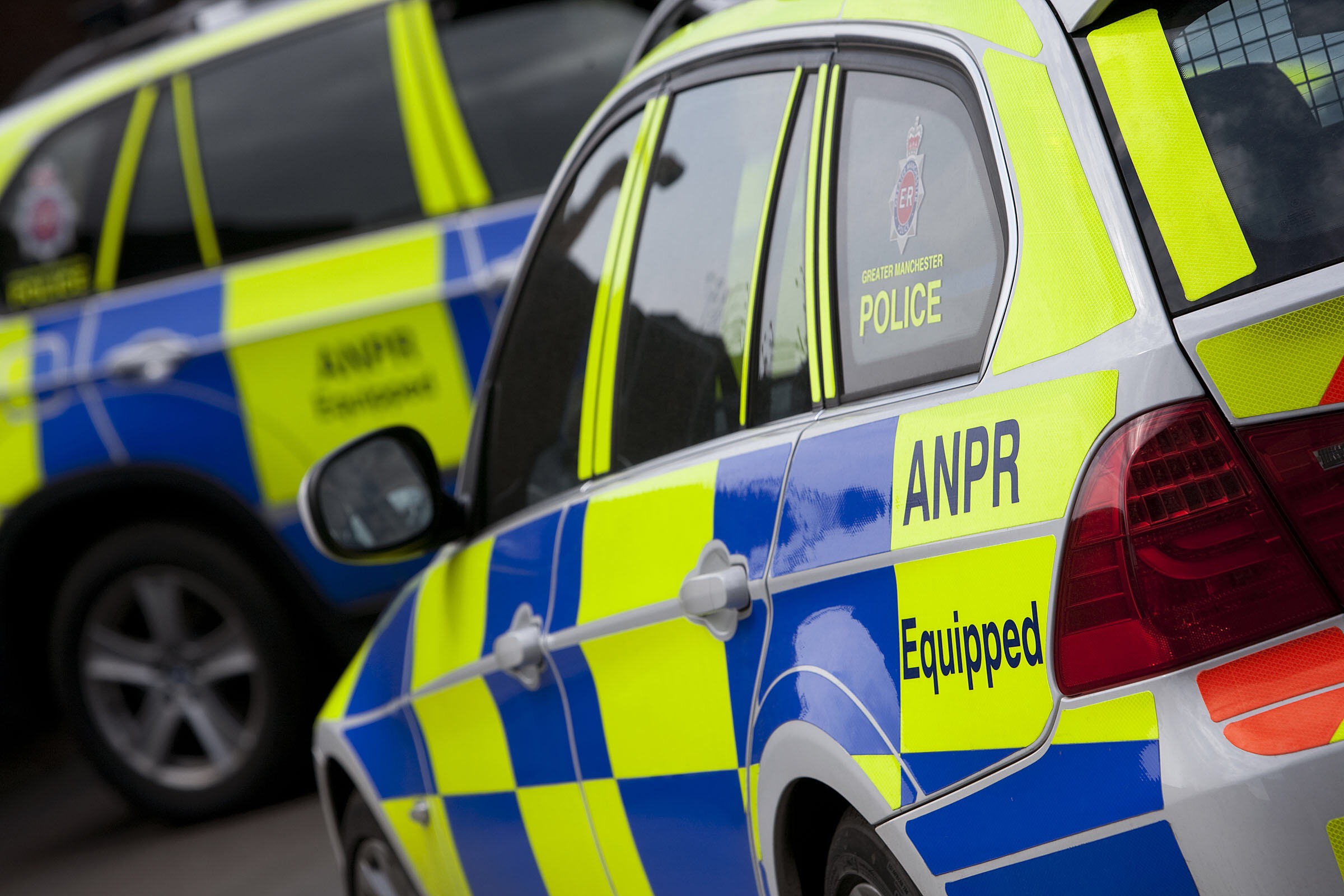 Police were called to reports that three men wearing balaclavas, one armed with a crowbar, entered a Co-op store on Kenyon Lane and demanded that staff open the safe around 10pm on Monday 20th March

When one refused, the man with the crowbar grabbed him around the neck and the offenders then fled with three tills containing cash.

They left in a dark coloured vehicle, possibly a black Vauxhall Vectra, and drove at speed down Sandy Lane towards Grimshaw Lane, nearly colliding with an oncoming vehicle.
The man with the crowbar was described as being of stocky build, with a Mancunian accent and was wearing a grey or tan hooded top.

Another offender was described as slim build and wearing a black hooded top with the word ‘BOSS’ written in white on the chest.
Detective Constable Claire Bracey, of GMP’s Rochdale borough, said: “These men have put innocent staff members through a distressing ordeal, all for petty cash from a till.

“This happened near a busy junction in a residential area so someone must’ve seen something.

“If you witnessed the incident or have any other information that may help us then I urge you to get in touch.”