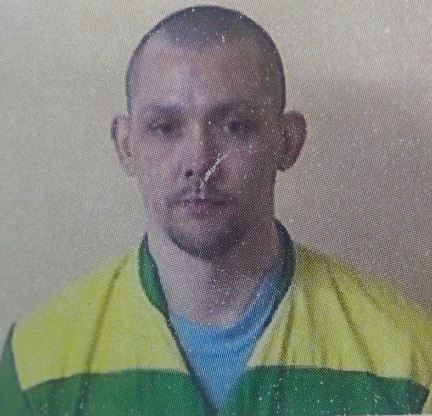 Police are searching for a prisoner who has escaped from HMP Thorn Cross in Appleton, Warrington.

Michael Ratcliffe absconded at around 4.30am on Saturday 27 March.

He is white with a slim build and has very short dark hair.

When Ratcliffe was last seen he was wearing a grey coat, black tracksuit bottoms and black gloves, and he was carrying a green and white JD Sports bag.

Extensive enquiries are ongoing to in a bid to locate Ratcliffe and police are appealing for anyone with any information regarding his whereabouts to get in touch.

Inspector Helen Cooper said: “I would like to assure members of the public that we are doing everything we can to find the escaped prisoner and return him to lawful custody.

“Michael Ratcliffe is from Salford and may be intent on heading back to that area.

“He might try to get a lift there, if he hasn’t already done so, or he may still be near the prison in Warrington that he escaped from.

“Whilst we do not believe that Ratcliffe poses a risk to the public, anyone who sees him is urged not to approach him but to call 999 as soon as possible.”