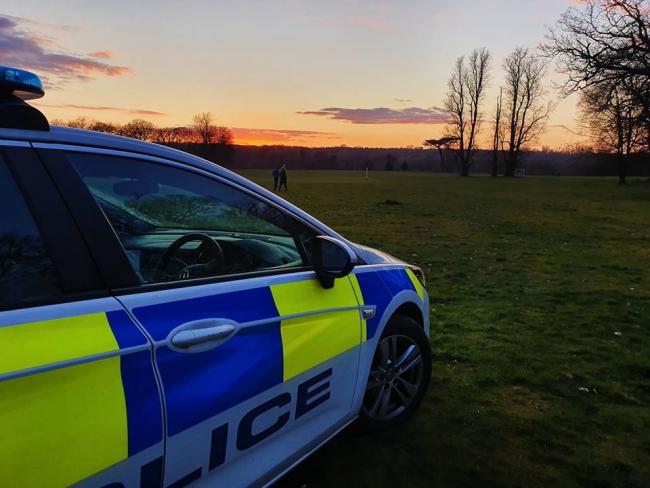 A document released today by the National Police Chief’s council on the day that lockdown rules have been eased in England says that police can tell you to leave someone’s home if they are breaching the new rules but cannot force them to go.

Gatherings of up to six people can now take place outdoors,but people are banned people from staying overnight anywhere other than the place where they are living.

Any indoor gatherings of two or more people are also prohibited unless they are members of the same household or fall under a short list of exceptions to the rule.

The document released advises police that “A person may now leave and remain outside of the place where they live for any reason, subject to restrictions on gatherings and overnight stays.You may only direct a person to return home.There are no powers in the Regulations to remove someone or use force.Fixed-penalty notices (FPNs) and arrest still apply, where appropriate.”

Since the lockdown began,police have not had the powers to enter a property purely because they suspect a lockdown offence is being committed.However they have used existing powers at their disposal to gain entry to a property where they suspect illegal activity to be taking place.

Chancellor should consider extending 80% wage replacement to employees who reduce their working hours...