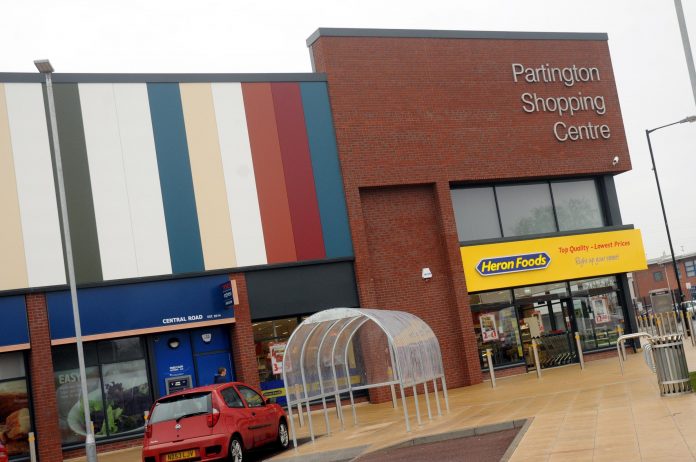 Police have launched an investigation after an armed robbery in Partington on Tuesday.

The robbery took place shortly before 11pm a supermarket on Central Road in Partington.
Three men wearing balaclavas had entered the shop, two were carrying knives and the other was brandishing a lump hammer.

These men approached the shop assistants who were working in the shop at the time.Scared, the assistants opened the tills and the offenders stole the cash from them.

The men then took cigarettes and alcohol, before fleeing in a nearby car.

Detective Constable Claire Phythian of GMP’s Trafford Borough, said: “Working in a local shop, the last thing you’d expect is to be met with thieves brandishing knives and hammers.

“It’s awful that innocent people have been caught up in this trio’s determination to steal money from the shop.

“Given the weapons used, I’m asking for anyone who saw anything suspicious, or who was near the shop at the time, to please come forward and help with our investigation.”