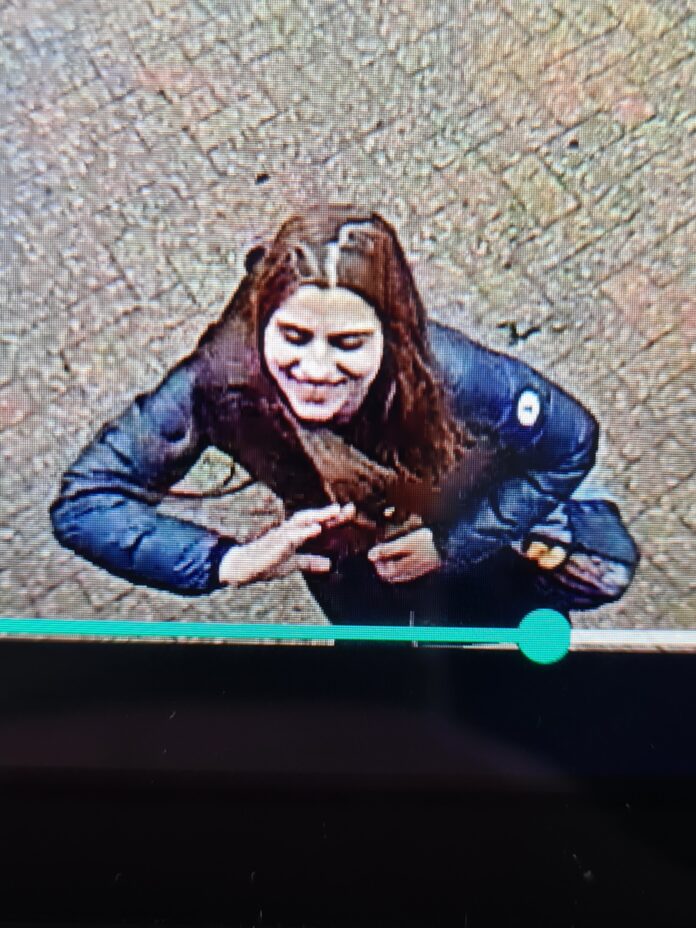 Police have released CCTV images of two women they want to speak to in connection with a burglary in Stockport yesterday which saw thousands of pounds worth of jewellery, including wedding rings, a watch and other expensive and sentimental bracelets and rings.

The young woman had knocked on an elderly woman’s door.When the victim opened the door, the woman said she was collecting for charity and walked straight in to the house.

The woman proceeded to, politely, ask the victim questions about various items in the house before using her mobile phone to take photographs of them.

A short time later, a second young woman walked in to the house and asked the victim if she could use the toilet.

Whilst upstairs, the second woman stole thousands of pounds worth of jewellery, including wedding rings, a watch and other expensive and sentimental bracelets and rings. The women then hugged the victim before leaving the house.

The victim was not injured but is, understandably, devastated.An investigation is underway.No arrests have been made.

PC Steve Gotts, of GMP’s Stockport district, said: “The women responsible for this distraction burglary targeted an elderly woman in her home, where she should feel safe and secure. They took advantage of her good nature by saying they were collecting for charity and asking if they could use the toilet. This is despicable behaviour.

“Unfortunately, this elderly woman was not the only person targeted that day. Our enquiries have led us to believe that the offenders knocked on other doors on Werneth Road and the surrounding streets. At around 4.50pm on the same day, police received a report of an almost identical distraction burglary on Carlton Crescent, Portwood – a 10 minute drive from Werneth Road.

“I would like to use this opportunity to warn local residents to be alert and contact us if they believe they have also been targeted. I would also like to appeal to anyone with information which may help us identify the women in the CCTV images or assist us with our investigation to get in touch with us as soon as possible.”

ASDA shop worker has petrol poured over him in Leigh