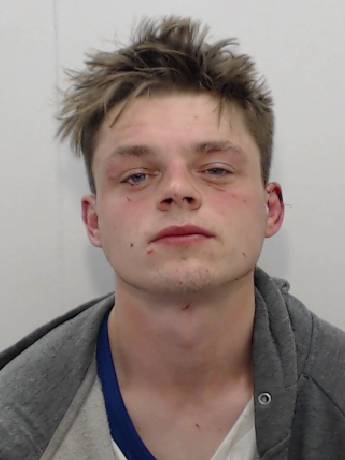 Police are hunting a man wanted in connection with a rape and an arson attack.

He is also wanted after failing to appear at Manchester Magistrates’ Court on 27 June in connection with an assault.

Whilst officers do not believe he is an immediate threat to the wider public, they would ask people not to approach him and instead call police if they see him.

Anyone who has any information about his whereabouts is urged to call police on 101.

People can also pass on information anonymously to the independent charity Crimestoppers by calling 0800 555 111.