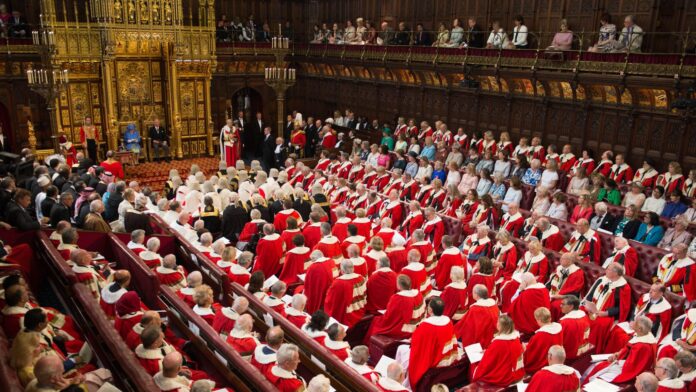 The government has suffered a defeat in the House of Lords over its controversial Police, Crime, Sentencing and Courts Bill.

The government lost in 14 divisions, including plans to punish people who lock themselves to objects with up to 51 weeks’ imprisonment, as well as suspicion-less stop-and-search and the introduction of “serious disruption prevention orders” against protesters.

The Lords also voted to make misogyny a hate crime, an idea that the Prime Minister had rejected in October.

Labour’s Lord Hain called the move “the biggest threat to the right to dissent and the right to protest in my lifetime” adding that it would have “throttled” protests by the suffragettes.