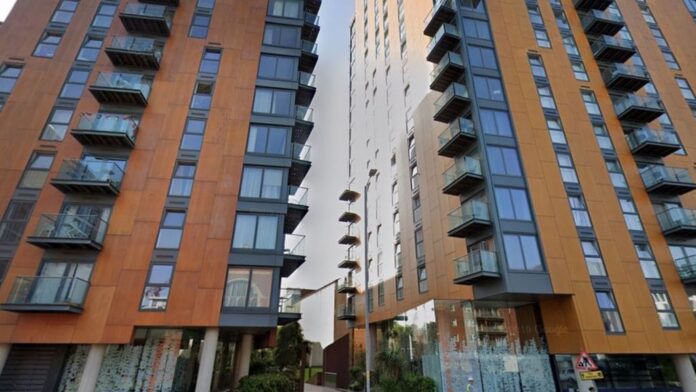 The Fire Brigades Union has said that Michael Gove’s announcement on the building safety crisis still leaves residents “desperately short of where they need to be”, more than four years after Grenfell.

The announcement, which comes in the form of a letter to the residential property developer industry, indicates that the government will try and secure up to £4bn for cladding repairs to buildings between 11 and 18.5m from developers.

The government may pay the costs if the funding cannot be secured from developers. Previously, many leaseholders in these buildings had been set to pay the cost of these repairs.

However, this does not cover other building safety defects in buildings of this height – and existing funding does not cover these other issues in buildings over 18m. Issues with defective fire doors, internal compartmentation, wooden balconies or other construction defects have also rendered many buildings unsafe.

It is not clear that £4 billion will be enough to cover the cost of these repairs and “experts” have questioned whether this figure will be sufficient.

The Manchester Cladiators, a pressure group representing residents in the region living in properties affected by the cladding issue said that while some of the moves to be announced are welcome there remain a number of outstanding issues and areas which will not be touched on.

“This is a result of determined campaigning by leaseholders and tenants. It shows that the government can be pressured into progress, and we commend the efforts of campaigners.

“We have always been clear here – residents should not carry any cost for failure they did not cause. Developers, suppliers and buildings owners are responsible, and they should pay.

“However, this announcement does leave us with cause for concern. This change does not cover all fire safety failings in buildings of this height. Over four years after Grenfell, this means that residents are left desperately short of where they need to be.

“Government failures allowed this to happen – they cannot shirk their responsibility.

“The FBU stands in solidarity with all victims of the building safety crisis.”

Half a million renters in arrears as evictions set to resume