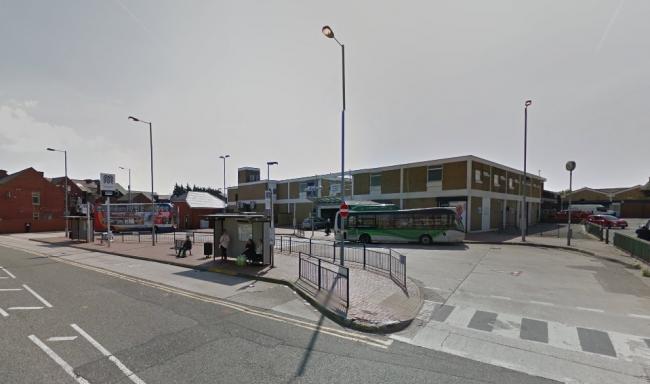 Plans for the construction of a new, modern bus station for Farnworth have been given the green light by Bolton Council.

The council approved proposals submitted by Transport for Greater Manchester (TfGM) for a new bus station at the existing site on King Street, which will include modern bus shelters, enhanced passenger safety and security, cycle parking and improved on-site travel information and signage.

The planning application followed a public consultation held in March this year, during which time nearly 100 responses were received on TfGM’s proposals.

As an enhanced gateway to Farnworth town centre, the new bus station aims to support Bolton Council’s wider regeneration plans, encouraging people to travel to and from the area for shopping and to make the most of employment and education opportunities.

The bus station improvements are supported by central Government through the Greater Manchester Local Growth Deal Programme. Delivered by TfGM and Bolton Council, the scheme forms part of the Salford Bolton Network Improvement (SBNI) programme, which is designed to make the transport network more efficient.

Councillor Andrew Fender, Chair of the TfGM Committee, said: “I’m delighted that our plans for the redevelopment of Farnworth Bus Station have been approved by Bolton Council.

“A new, improved bus station will play an important role in supporting Bolton Council’s vision for the regeneration of Farnworth’s town centre.

“The Salford Bolton Network Improvement programme, across a number of areas in Bolton and Salford, is designed to benefit residents by upgrading the transport network, improving pedestrian and cyclist facilities and offering better connections to employment opportunities, health, education and leisure.”

Farnworth councillor, Councillor Noel Spencer, commented: “We are pleased that this investment will be going ahead and the improvements have been given the green light.

“We are committed to the regeneration of Farnworth town centre and we are working with all our partners to make this happen.”

Bolton Council plans to start work to deliver the bus station on behalf of TfGM in early 2018. It will be open for use in summer 2018.

Starmer: Coronavirus and Government inaction have created a perfect storm for local councils

33,500 young people in Greater Manchester to connect with employers during Meet Your Future:...