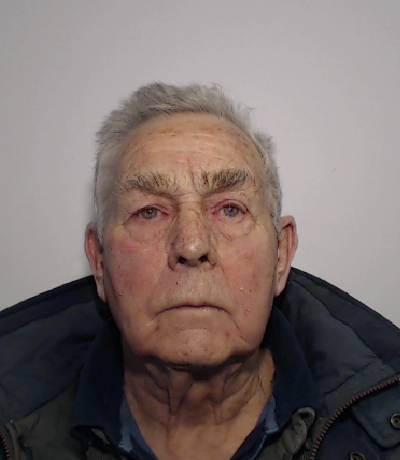 Jackson began abusing the victim when she was just four-years-old in the 1970s.

Aged 11, the girl was told by Jackson she was being taken to Warrington to buy a coat.

Instead, he drove her to an address in Irlam, where he raped her.

The abuse continued even up until the girl was aged 16 and in 2017 she contacted police, at which point she was given specialist support and Jackson was arrested.

“He carried on committing these depraved acts for years but the bravery she has shown is matched by her courage in coming for forward to report what happened to her as a child.

“Today’s sentence shows that we are committed to pursuing justice for victims, no matter the age of the offence.”