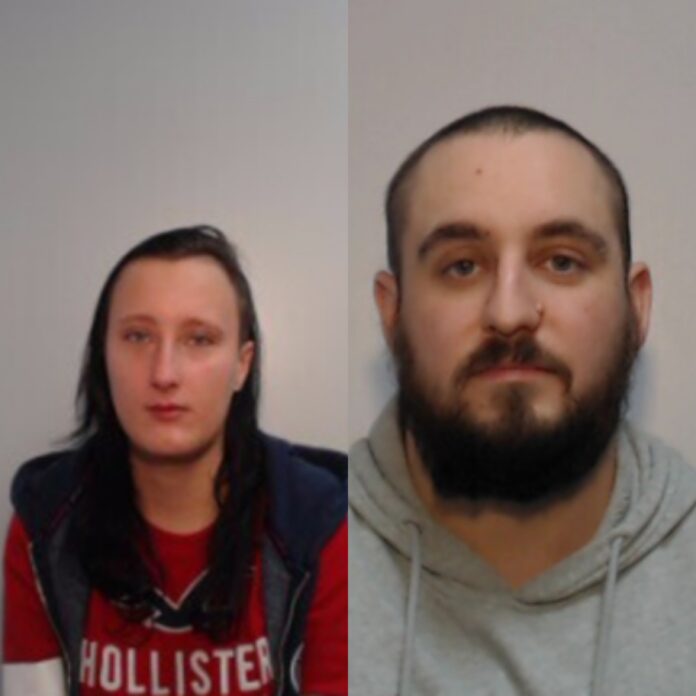 A man and woman have been jailed for 14 years for child sexual exploitation offences against a teenage girl in Tameside.

Dominika Weremczuk, 25, of no fixed abode, and Mark Houseman, 31, of West Avenue, Stalybridge, Tameside, were both sentenced on Friday at Minshull Street Crown Court after being found guilty of child sexual exploitation offences.

The victim first met Weremczuk when she was 13 and began a sexual relationship, during which Weremczuk gave the victim drugs and arranged for her to meet and engage in sexual activity with adult males in exchange for money.

It was also during this relationship that the victim was introduced to Houseman by her, who took the teenager to Houseman’s home address and engaged in sexual activity with he while he watched and recorded the act.

Detective Constable Sue Masheter, of the Complex Safeguarding Team at Tameside CSE Team, said: “First and foremost, I’d like to pay tribute to the victim for having the courage to report this matter to the police and I hope that this result has provided her with some justice when coming to terms with what she has experienced because of the defendant’s actions.

“Child sexual exploitation takes place in many forms. In this case, Weremczuk commenced a relationship with the victim knowing that she was a child before exploiting her in the most unimaginable way, which has had a long-lasting effect on both her and her family.

“She was sexually exploited for money and often given drugs during her years of exploitation and thanks to her bravery in coming forward, we have now brought them to justice and put them in a place where they will be unable to sexually exploit other young or vulnerable people.

“I would urge anyone who believes they are being – or know someone who is – exploited to report it. Child sexual exploitation can take place in many different forms and those who report it will be supported.”

31 year old man arrested on suspicion of murder after man dies in Bolton...