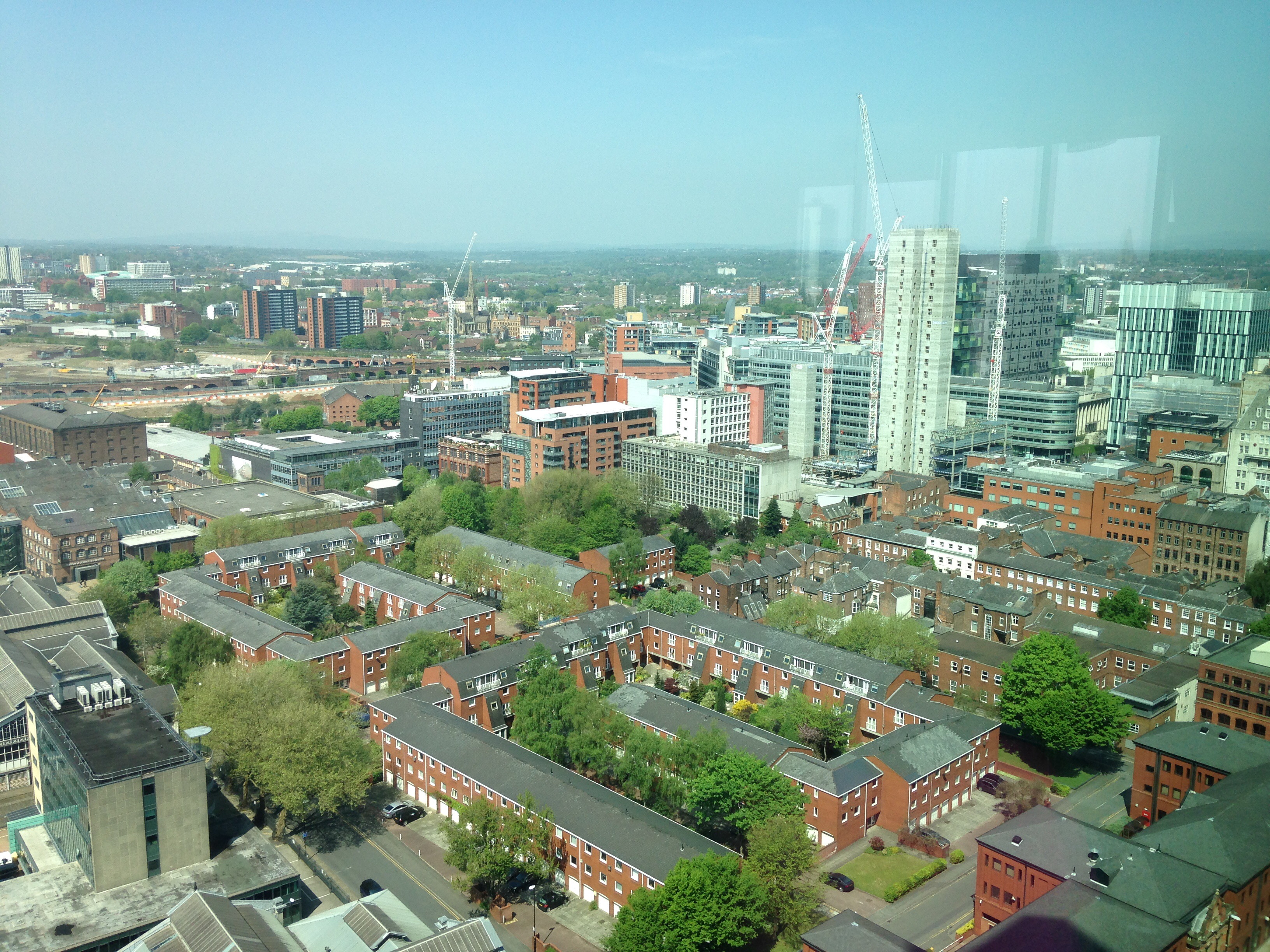 Multi-billion pound plans to improve transport connectivity across the North will not be the ‘silver bullet’ for creating a Northern Powerhouse, but without it and a coherent proposition to encourage overseas investors to pay for it, the Government’s initiative to rebalance the UK’s economy will fail – says a new study.

The latest report by law firm Irwin Mitchell and the Centre for Economic & Business Research (Cebr) provides a review of George Osborne’s flagship ‘Northern Powerhouse’ plan two years since it was first announced.

It predicts the economic gap between London and the North of England will to grow by £56bn by 2026 and says the top three fastest growing cities in 2016 Q1 were in the South – Milton Keynes, Cambridge and Oxford.

The UK Powerhouse report says the argument for improving transport infrastructure in the North is undisputable, but that the discussion needs to focus more on funding it as it’s unlikely that central Government will be able to pay for all of the construction phase of the plans which could cost up to £19bn per line.

In terms of funding, the report says lessons can be learnt from London’s Crossrail project where over 60% was paid for by Londoners and London businesses. However, it adds that the task will be more difficult in the North of England due to the projects spanning more authorities and the fact that the recently established ‘Transport for the North’ does not yet have the financial footing ‘Transport for London’ does.

Faced with these financial challenges, Irwin Mitchell’s report says overseas investment will play a key role in the funding of infrastructure investment projects across the Northern Powerhouse. It adds though that there is a risk this might not happen if greater clarity over delivery timeframes and returns is not provided.

“The economic benefits of transport improvements across the North are well understood but what is less clear is how it is going to be paid for.

“Numerous studies, including our own, have said significant investment in improving transport connectivity is absolutely vital as it can alleviate congestion and overcrowding and unlock productivity gains. Bringing the region closer together in terms of travel times broadens the pool of skills, clients and local suppliers available to business and enhances the opportunity for growth and making cities within the region more attractive prospects for investment from the private sector.”

He added: “It is unlikely that the Government is going to pay for it though and the London Crossrail project is a good example. In this case, of the £14.8bn funding package that was agreed, just £4.7bn was provided by the Department for Transport.

“The devolution of more powers to the north will help and it is possible that we will see a replication of a business rate supplement and a local infrastructure levy used in Crossrail, as well as a stamp duty surcharge which is being considered for Crossrail 2.

“It is highly likely that direct investment from overseas need to play a bigger role in the north than it does in London; however certainty about delivery timelines and future returns are important factors in the ability of schemes to attract such investment.

“This is where the statutory powers granted to Transport for the North could be vital, bringing authorities together into a unified body to manage the plans for investment and put together a more attractive proposition for overseas investors.”

The most recent Budget contained a commitment of £300m to help push forward plans to improve transport infrastructure across the northern region. This includes the green light for HS3, which would reduce journey times between Leeds and Manchester and a £161m package to upgrade the M62. Money will also be used to develop a business case for a Trans-Pennine tunnel.