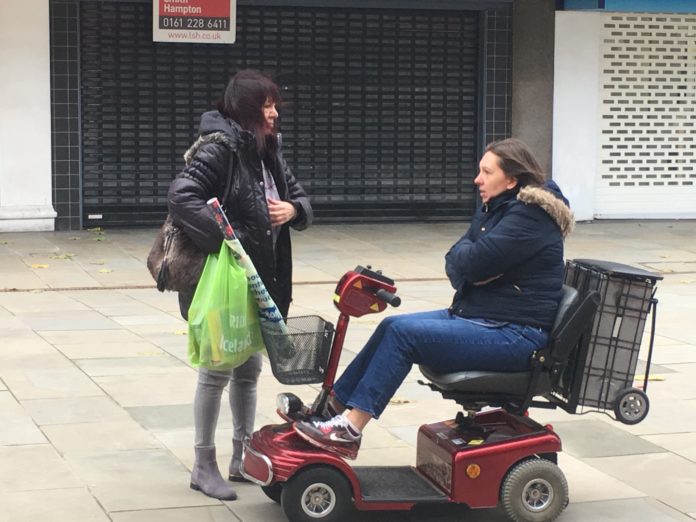 A joint report released by the Think Tank Centre fot Townand Ernst and Young looks at the distribution of foreign direct investment across the UK.

The report found that 59% of all foreign direct investment coming in to the UK went to the Core Cities (London, Manchester, Leeds, Sheffield, Nottingham, Bristol, Cardiff, Manchester, Liverpool, Glasgow, Edinburgh and Birmingham)

Foreign direct investment to our Core Cities has increased four-fold since 1997. FDI to our towns was small to begin with, and has stayed flat.

University towns have seen their number of FDI projects double in the last decade while ex-industrial towns and coastal towns have received comparatively few projects.

Lisa Nandy, co-founder of the Centre For Towns, says “Towns with creaking infrastructure, a hollowed out skills base and ageing populations simply cannot compete for investment on a level playing-field. The government rightly talks about levelling up disparities between towns and cities. This excellent report outlines one reason why this needs to happen now.

Mark Gregory, Chief Economist at Ernst & Young UK, says “UK economic policy has tended to be based around Core Ciies and this is likely to have exacerbated the geographic disparities in attracting FDI. With Brexit being one of a range of challenges facing the UK economy it is vital that a new approach to FDI policy, centred on geography, is developed as a priority.”

Professor Will Jennings, co-founder of the Centre For Towns, says “This joint report by EY and Centre For Towns highlights the deep and persisting geographical imbalance of the UK economy. As cities continue to move forward – attracting both investment and younger, more skilled populations – and many peripheral areas struggle to keep up, we need to consider whether this economic model is sustainable.”