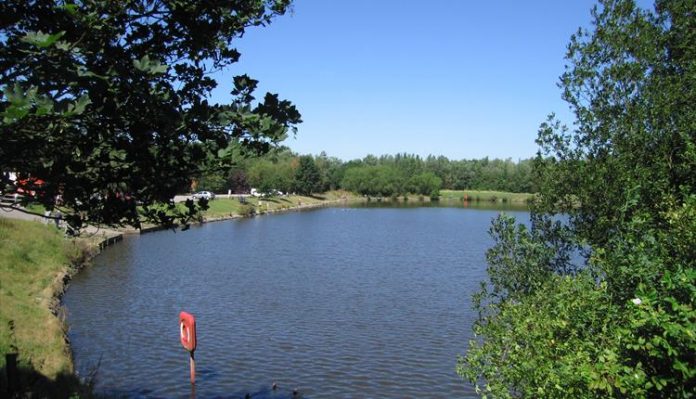 A second man, aged 51, has been arrested at an address in Preston on suspicion of murder. His address is currently being searched and there is a large police presence in the area.

Police have confirmed yesterday that they have arrested a 47-year-old man from the Billinge area of Wigan on suspicion of murder. He is currently in custody for questioning.

Earlier, the 18-year-old woman who was murdered in Orrell Water Park has been named as  Ellen Higginbottom

Her concerned family got in touch with police on Friday evening after she failed to return from college. This was extremely out of character and police began a search.

Friends of Ellen reported that she had last been in the Orrell Water Park area. Police searched the area and found her body in the early hours of Saturday morning.

A Home Office Post Mortem was conducted and it was confirmed that the body was that of Ellen Higginbottom.

The cause of her death was multiple wounds to the neck.

Detective Superintendent Howard Millington form GMP’s Major Incident Team said: “First of all my thoughts continue to be with Ellen’s family at this devastating time. This investigation is by no means over however, we still have a long way to go in piecing together the puzzle.

“Our investigative team will continue to work at the scene in the area around Orrell Water Park for the next few days.

Once again, I would like to thank the public for their overwhelming support in this investigation. Without them, our jobs would be so much harder.

“We would encourage the public to continue getting in touch, as said before, this investigation is still in it’s early stages. So if you saw anyone acting suspiciously in the area either on Friday or in the days prior, please get in touch with police. Don’t worry that you’ll be wasting my time, any bit of information, no matter how small could be vital.

In an earlier statement he said

my thoughts are with Ellen’s family and friends. What they must be going through is unimaginable. Our specially trained officers are with her family and will continue to support them through this difficult time.

“We are also working with Wigan Council and Winstanley College, where Ellen was a pupil, to ensure support is in place for anyone affected by this shocking incident.

“The post mortem has now taken place and we have a clearer picture of what may have happened to Ellen, but we are still piecing together her exact movements in the lead up to her death.

“We have a full investigative team working on this and a large scene is in place in the area around the Orrell Water Park area.

“We will be leaving no stone unturned in this investigation. Someone out there knows who did this, or they know it was them, and we will not stop until we find them and bring them to justice.

“If you saw anyone acting suspiciously in the area either on Friday or in the days prior, please get in touch with police. Don’t worry that you’ll be wasting my time, any bit of information, no matter how small could be vital in this fast moving investigation.

“I must thank the public for their overwhelming support during this investigation so far, we have had lots of people call us with information and we would like to encourage people to do this.

“Attacks of this severity are thankfully incredibly rare, but that in itself makes this all the more shocking.

“Our officers will be patrolling the streets in the area whilst we continue our investigation. Anyone with any concerns should come and speak to our officers.

“We know that things like this don’t happen in Orrell, and you will be extremely concerned but please let me assure you that your safety is paramount and we will not stop until we have found the person responsible.”