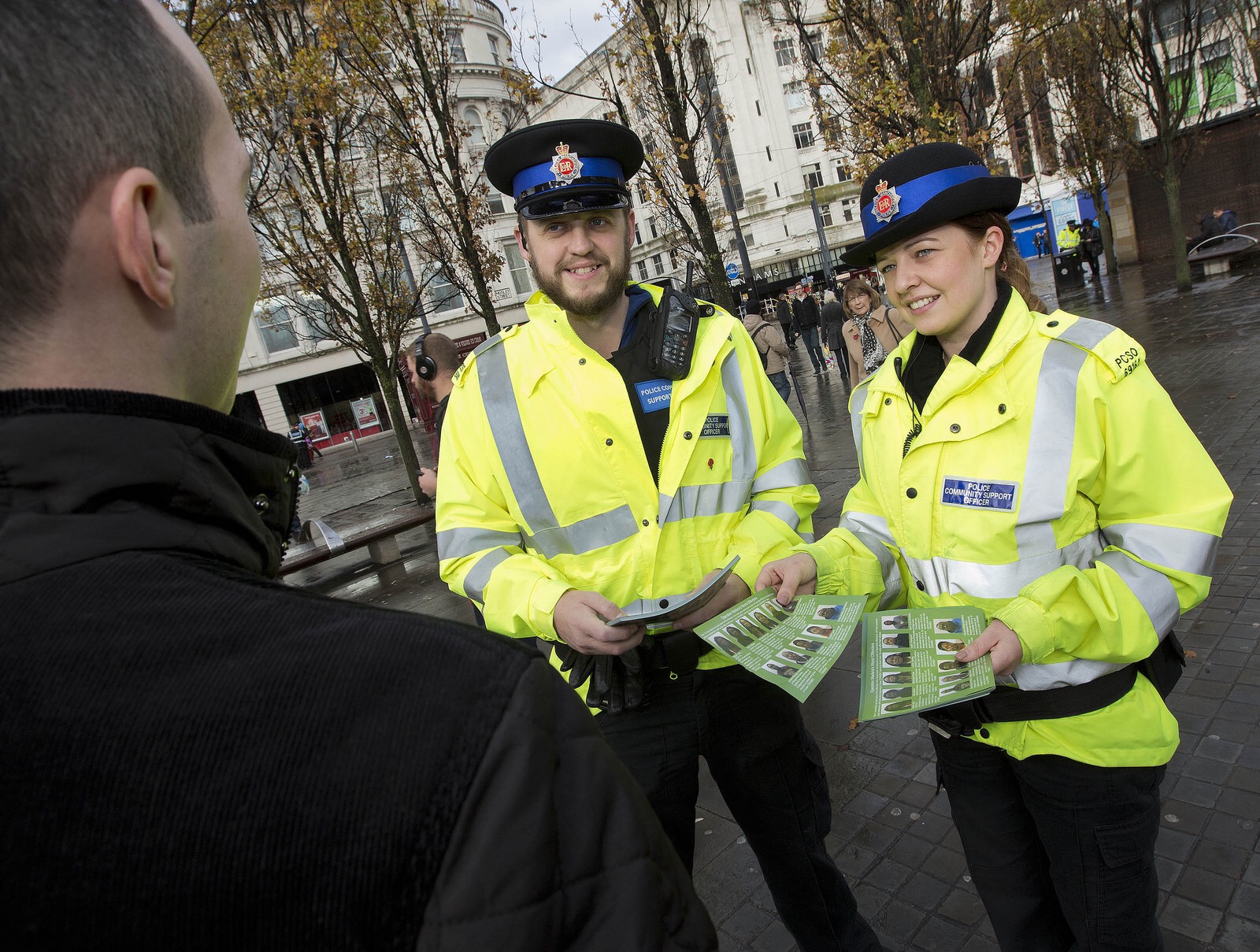 Following feedback from the community, Operation Mandera was launched in 2013 to tackle antisocial behaviour and crime in Piccadilly Gardens.

Spearheaded by Greater Manchester Police’s Neighbourhood Policing Team, in partnership with Manchester City Council’s Neighbourhood Enforcement, CCTV and Community Safety teams, the initiative continues to be a success in reducing the number of drug dealing activities in the Piccadilly Gardens area.

Latest figures released by GMP show to date that 44 offenders have been handed prison sentences, with a combined jail time of over 91 years.

See Video footage of dealing in the Gardens

Inspector Phil Spurgeon, with the City Centre Neighbourhood Policing Team, said: “We recognise that Piccadilly Gardens is one of the most important public spaces in Manchester City Centre. It is an area that is used and enjoyed by many, but we know that it brings unique community safety challenges.

“Staff from the City Centre Neighbourhood Policing Team, alongside Manchester city council and many other partners, continue to work incredibly hard to tackle a wide range of criminal and antisocial behaviour issues in and around Piccadilly Gardens.

“We welcome the continuing support from the local community, from people living, working, or visiting the area.

“We know that there is still much work to do, but it’s important to reassure the public of the successes that Operation Mandera has seen over the last three years. A number of drug dealers have received significant prison sentences, and 37 have been given Criminal Behaviour Orders banning them from the area once they have been released.

“Our ongoing work with partners and the community will continue to maintain Piccadilly Gardens as an area that can be enjoyed by law abiding citizens, their families and friends.”

Councillor Pat Karney, Manchester City Council’s city centre spokesman, said: “Piccadilly Gardens is a cherished space in the heart of the city centre enjoyed by tens of thousands of people each year.

“We are not naïve though and recognise there have been problems in the area. We have been working closely with the police to crack down on crime and anti-social behaviour and the success of Operation Mandera demonstrates that those efforts are making a real difference.

“Operation Mandera is ongoing and everyone should be aware we will not tolerate any form of anti-social behaviour or criminal activity – be warned there are serious consequences for perpetrators and recent successes prove we will catch them.”

More than 4 in 10 workers would be plunged into financial hardship if forced...