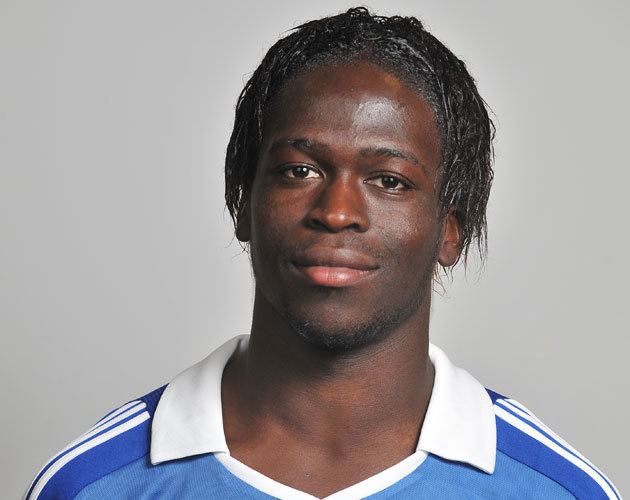 The French-born Congolese midfielder has recently been on trial with the club and played in the number 17 shirt against Ashton United on Tuesday night.

The 25-year-old came through the youth ranks at French side Auxerre and made one competitive appearance for them in Ligue 1.

Missilou went on to have spells with Brest, FC Montceau, Entente SSG and Le Puy Foot before his move to Oldham Athletic.

The midfielder has been capped by France at under 18 and under 19 level. Missilou has represented Congo and has scored one goal in two appearances.

Speaking about his move, Missilou said: “I’m excited to put on the Oldham Athletic jersey and impress the fans.”