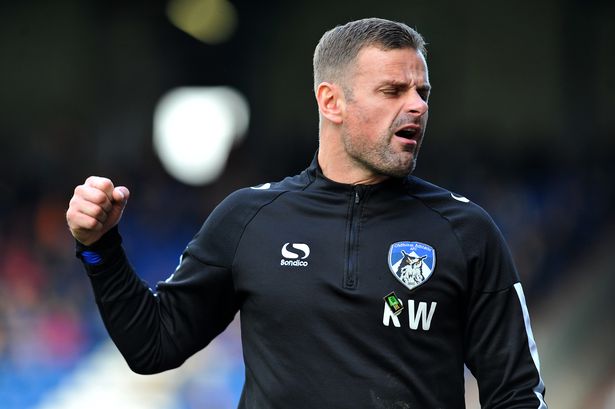 Oldham Athletic have confirmed that the contract of manager Richie Wellens has been terminated with immediate effect.

In a statement on the club’s website the club said:

“Whilst he was unable to guide us to League One safety after being appointed in October, it certainly wasn’t due to a lack of professionalism and dedication on his part and we wish him every success for the future.

The club will look to appoint a new manager as soon as possible and will be making no further comment at this time.”

Wellens was appointed with the club bottom of the division and at first appeared to turn their fortunes around as they battled to stay in Division One.

Appointed caretaker manager he took the side on a six game unbeaten run and guided Latics up to 14th but going on a 11 game winless run , they dropped back into the relegation zone, and were demoted on the last day of the season.