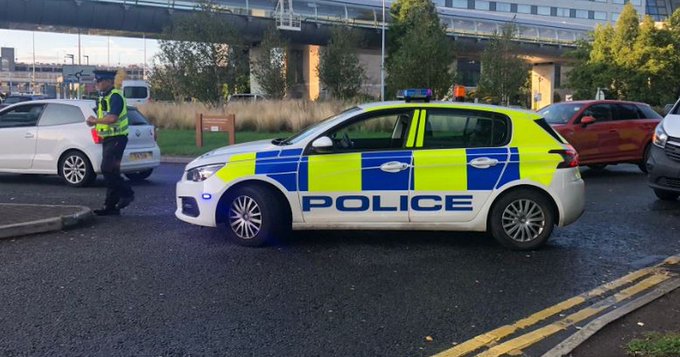 Police have launched a murder investigation after a man was killed in Oldham after his car rolled into a concrete post.

The 29-year-old driver was taken to hospital with serious injuries. Sadly the man later died as a result of his injuries.

A 47-year-old woman was arrested on suspicion of murder. She has since been released on bail.

Detective Inspector Andy Butterworth, of GMP’s Major Incident Team, said: “This is a horrible incident in which a young man has sadly lost his life and our thoughts are with his loved ones as they begin to come to terms with that has happened.

“Something of this nature will undoubtedly cause concern among the local community, but I would like to stress that we believe this to be isolated and are working determinedly to piece together exactly what happened and bring those responsible to justice.

“I am also taking this opportunity to make a direct appeal to anyone that was in the Greengate area around the time of the incident to please come forward and speak with us – you may be holding vital information that could prove vital as our enquiries progress.”