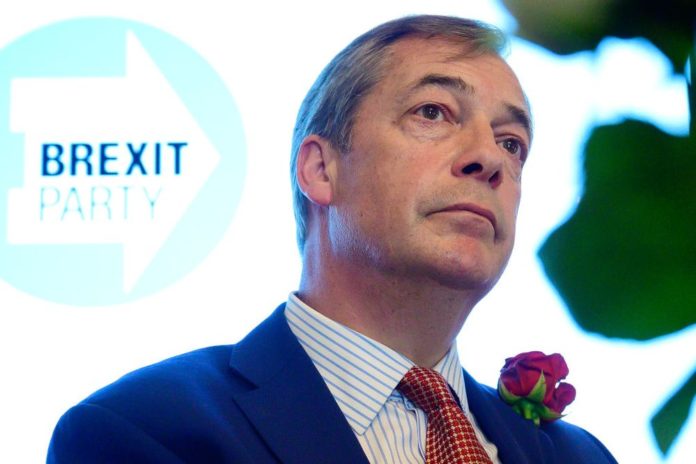 The leader of the newly formed Brexit Party has reportedly claimed in a speech that people living in the town do not mix with others of a different race.

Nigel Farage  made the comments at Lock Haven University in Pennsylvania USA and covered by the Mail on Sunday who quote him saying:

The twain never actually meet, there is no assimilation.These, folks, are divided societies in which resentments build and grow.”

He told the Guardian “I’m not familiar with any visits that Nigel Farage has made to Oldham since he came during the 2015 byelection [when Ukip trailed Labour by more than 10,000 votes] so I have no idea what streets he has walked down and what experiences he bases them on, because by all accounts, when he came to Oldham all he did was go to the pub,” adding

“Farage is just looking for attention, Let’s face it, this is the latest in a string of desperate cries for relevance from a second-rate shock jock.”