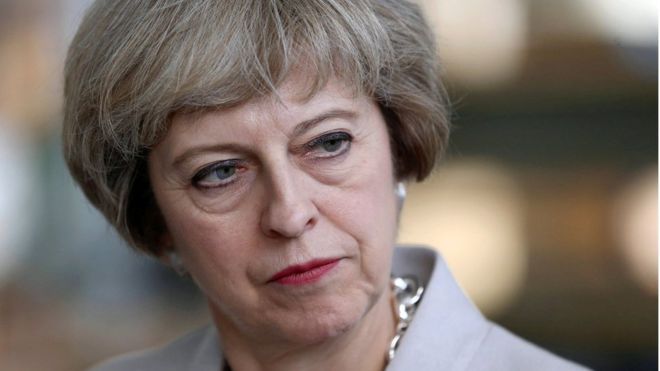 The success of the Northern Powerhouse is critical to the government’s plans to ensure growth reaches every corner of the country, the Prime Minister has said ahead of a visit today.

She is expected to announce plans for a new housing deal which should see thousands of new homes being built and reveal a new £3.8m scheme for tackling homelessness.

She will meet with Greater Manchester Mayor Andy Burnham later today, where they will discuss issues including the integration of health and social care, regional investment and housing.

She will also visit staff at a local hospital in Liverpool to discuss plans to boost organ donation and she will attend a ceremony which will unveil a tribute by Police Memorial Trust PC David Phillips of Merseyside Police.

“The Northern Powerhouse is at the core of our work to spread growth across the entire country. Over the past few weeks we have demonstrated how important this agenda is with announcements such as the £400 million boost for northern transport, ensuring we maximise the economic opportunity from HS2 and invest in transport improvements across the whole of the North.”

“Over the coming months I will be meeting leaders from across the Northern Powerhouse, starting today in Manchester, to talk about how we can progress this vital agenda.”

The Prime Minister is expected to reveal today that Greater Manchester is on course to become one of first places in the country to agree an ambitious new housing deal with the Government, which would help build thousands of new homes. The deal could include new funding for council housing and unlock the housing potential of local transport infrastructure.

The Greater Manchester Housing Deal is expected to be fully agreed early in 2018 and builds on strong progress also being made for a similar deal in Leeds, announced recently by the Chancellor. These deals will look to increase the supply of housing in areas of high demand.

The Department for Communities and Local Government and the Greater Manchester Combined Authority will work closely together on this ambitious project, creating common systems, approaches and standards across the area in the coming months. This initiative comes after Mayor Andy Burnham recently announced a ten year plan to end homelessness in Greater Manchester.

“This is an important fund which builds on the government’s commitment to tackling homelessness. While our £50 million Homelessness Prevention Programme is central to our work in this area, this specific fund will increase a more joined up approach to tackling the issue across Greater Manchester and we will work closely together to deliver it.”