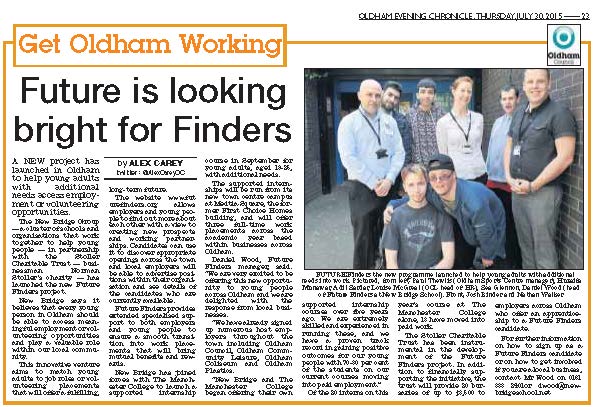 The Oldham Chronicle, first published 163  years ago has ceased publication with the majority of its 49 staff made redundant.

In a statement today, financial services company KPMG said it had been appointed as the administrator for Chronicle publisher Hirst, Kidd and Rennie.

It said: “Production of the Oldham Evening Chronicle and its companion publications has ceased and regrettably the majority of the staff have been made redundant.”

“The company was faced with an increasing deficit in its defined benefits pension scheme in addition to the challenging trading conditions arising from the changing nature of the local media landscape.