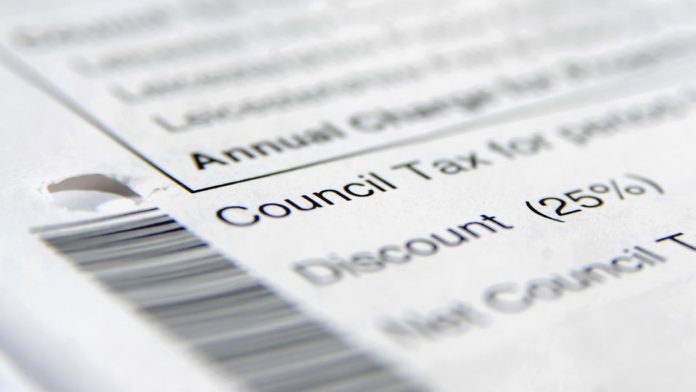 Andy Burnham has announced proposals for a lower council tax increase for Greater Manchester services than 2019/20 but is still able to support the recruitment of more police officers and firefighters.

If agreed these will be added to local council tax bills when they are set by each of the 10 Greater Manchester councils for 2020/21.

The police element of the council tax is currently under public consultation and will be announced in February. However, under the Mayoral General Budget and precept proposals, the council tax is set to rise by £10.89 this year in Greater Manchester to £70.73 for a Band B property (£90.95 for a Band D property – an increase of £14.00).

For the 2019/20 budget, a Band B property saw total council tax increase by £25.67 with £18.67 on police and a protected fire budget (£33 total increase with £24 on police for a Band D property). The government is assuming there will be a police precept of £10 for 2020/21 and the Mayor is proposing a fire element to the precept. This will mean a proposed total increase of £18.67 for a Band B property, whilst at the same time recruiting more police officers and firefighters (£24 for Band D property).

The final budget will be presented for approval at the Combined Authority meeting on 14 February 2020.

The Mayor said: “I’ve had to make tough decisions in proposing this budget. I need to balance providing the vital services people in Greater Manchester need, deal with pressures from cuts by central government, and make sure the burden on council tax payers is fair. This small rise in council tax I’m proposing – which is lower than the increase in 2019/20 – is to ensure we have a fire and police service that can do the job people expect them to do, and provide support to those in our communities who need a little extra help.”