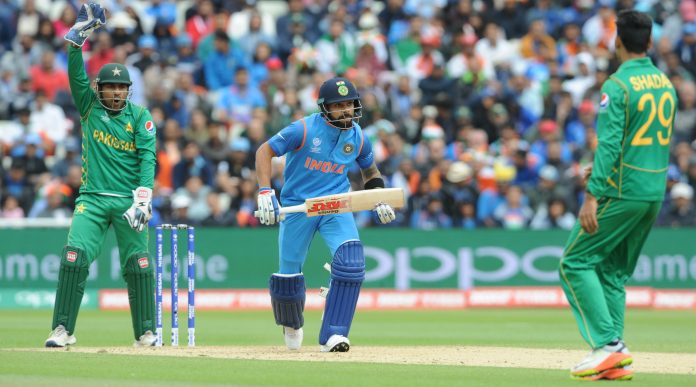 The opening ICC Cricket World Cup fixture to be played at Emirates Old Trafford will see a re-match of last year’s Champions Trophy final between India and Pakistan on Sunday 16 June. The last time the teams played in Manchester was in the 1999 Cricket World Cup, where India beat Pakistan by 47 runs in-front of a sell-out crowd.

Eoin Morgan’s England side travel to Manchester to take on Afghanistan for their second group stage fixture on Tuesday 18 June. Subsequent matches will see New Zealand, West Indies, South Africa and Australia all visit the ground before the first semi-final on Tuesday 9 July.

Lancashire Cricket Club Chairman, David Hodgkiss OBE, said, “We are delighted with the six fixtures that Emirates Old Trafford has been allocated for next year’s ICC Cricket World Cup.

“2019 is going to be the biggest year in the Club’s history, hosting the ICC Cricket World Cup as well as an Ashes Test and it’ll be fantastic for cricket supporters, not just from the North West, but around the world, to enjoy watching some of the game’s best players at Emirates Old Trafford.

“We’re honoured to be hosting one of England’s games, and the India-Pakistan fixture is one of the biggest games in world cricket, watched by 324 million viewers on TV at last year’s ICC Champions Trophy at Edgbaston. Emirates Old Trafford will once again be on the world stage.”

Livingstone signed for the IPL

Mennie returns for start of 50 over competition