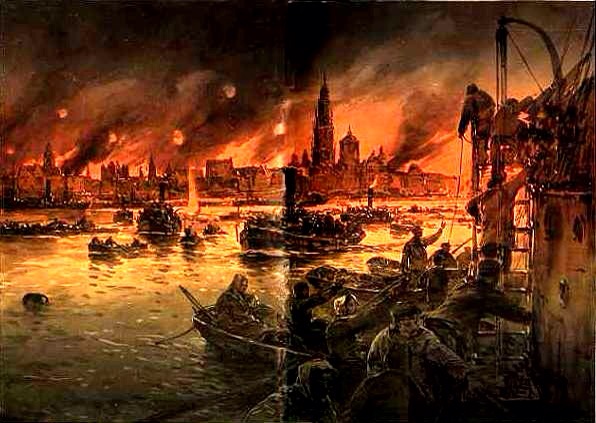 It was officially announced that the Third Manchester Battalion would be housed at White City Trafford with the officers quarters opposite in a house lent by the Henshaw Blind Asylum.

Negotiations over the location of the Fourth Battalion were still on going, but the favoured site was said to be Belle Vue, meanwhile recruiting for the Salford battalion was still ongoing with thirty nine names added to the list over the past few days.

At the annual meeting of the Trafford Park estates, its chairman Marshall Stevens focused on the steps that Manchester’s commercial community could be taking in recapturing German trade, two negotiations he said had already been carried out since war was declared.

The official news from the front was of the shelling of Antwerp by German forces with two forts said to be destroyed. There were reports from the front of fierce fighting around the districts South of Arras in Northern France and rumours that the German army would soon be retreating from Brussels.

Back in Manchester the City licensing magistrates refused to renew the music license of the Ship Inn on Market Place along with the Wilton Arms at Mayes St and The Lord Nelson Inn on Newton Street.

Unemployment was still a great concern in the region, there had been six hundred and twenty registrations in the last month of which three hundred and twenty one had been found work at the Ship Canal Docks, efforts were being made to bring forward a scheme for extending a light railway around Heaton Park.

A further batch of fifty five men left Victoria station as part of Manchester’s Scottish battalion on route to Edinburgh Castle while another large party of wounded left Southampton on route for Manchester.

A proposal to spend two thousand pounds on turning St. John’s churchyard into an open space was turned down by the finance committee who said the plan was inopportune atthis time when the money would not go towards relieving distress.