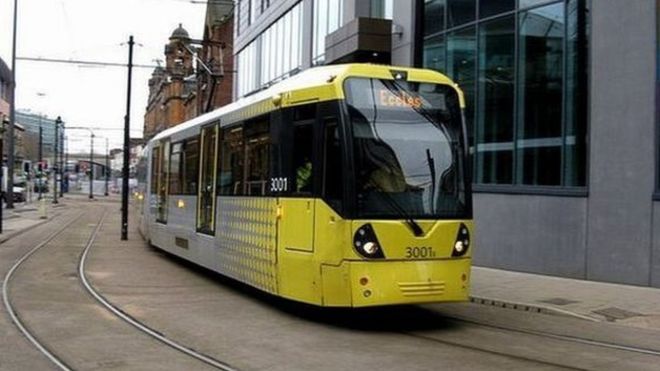 Transport bosses could soon have the power to ban repeat offenders from the transport network.

Transport for Greater Manchester (TfGM), with support of Greater Manchester Police and operators, is seeking additional powers to be able to apply for injunctions that would prevent those who engage in anti-social behaviour from using public transport.

The case was considered by the Home Office Anti-Social Behaviour (ASB) Advisory Board in February and a further application will be made to the Home Secretary for a final decision.

The update is included in a paper that will be discussed at Friday’s Bus Networks and TfGM Services Committee.

It also includes information on activity carried out by the Travel Safe Partnership, a multi-agency approach to tackling crime and anti-social behaviour on Greater Manchester transport.

The partnership is responsible for the Travelsafe Unit, which has had many notable successes since it launched, making numerous arrests – including a number of “most wanted” individuals – and helping to deter crime and anti-social behaviour across the bus and tram networks.

The unit also supports major events, is involved in various youth engagement schemes and supports operations to crack down on fare evasion.

Cllr Andrew Fender, Chair of the Transport for Greater Manchester Committee, said: “The fear of crime and anti-social behaviour is a key factor that can influence a person’s decision whether or not to use public transport, so tackling this issue is a clear strategic priority for us, the operators and police.

“Not only do we want people to be safe when they travel, we want them to feel safe. By working collaboratively under the Travel Safe Partnership we gain better intelligence that allows us to be more targeted and responsive in our operations.”

John Fryer, TfGM’s Safer Travel Manager, said: “Gaining the necessary powers to issue civil injunctions will be a welcome addition to our armoury when it comes to deterring crime and ASB.

“Transport is not a special case when it comes to such matters, but the point I’d like to reinforce is that with approximately 37 million journeys on Metrolink and 206 million on the bus network in Greater Manchester in 2016, the chance of being a victim of, or witness to such an incident, is extremely rare.

“It’s an exciting time for public transport in Greater Manchester and I’d like to reassure the travelling public that, with the work we are doing as part of the Travel Safe Partnership, their safety and security is at the heart of everything we are doing.”

Incidents of anti-social behaviour on the tram and bus networks have increased in line with incidents nationally and significant growth of the transport network, including the opening of the Leigh Guided Busway and various Metrolink extensions.