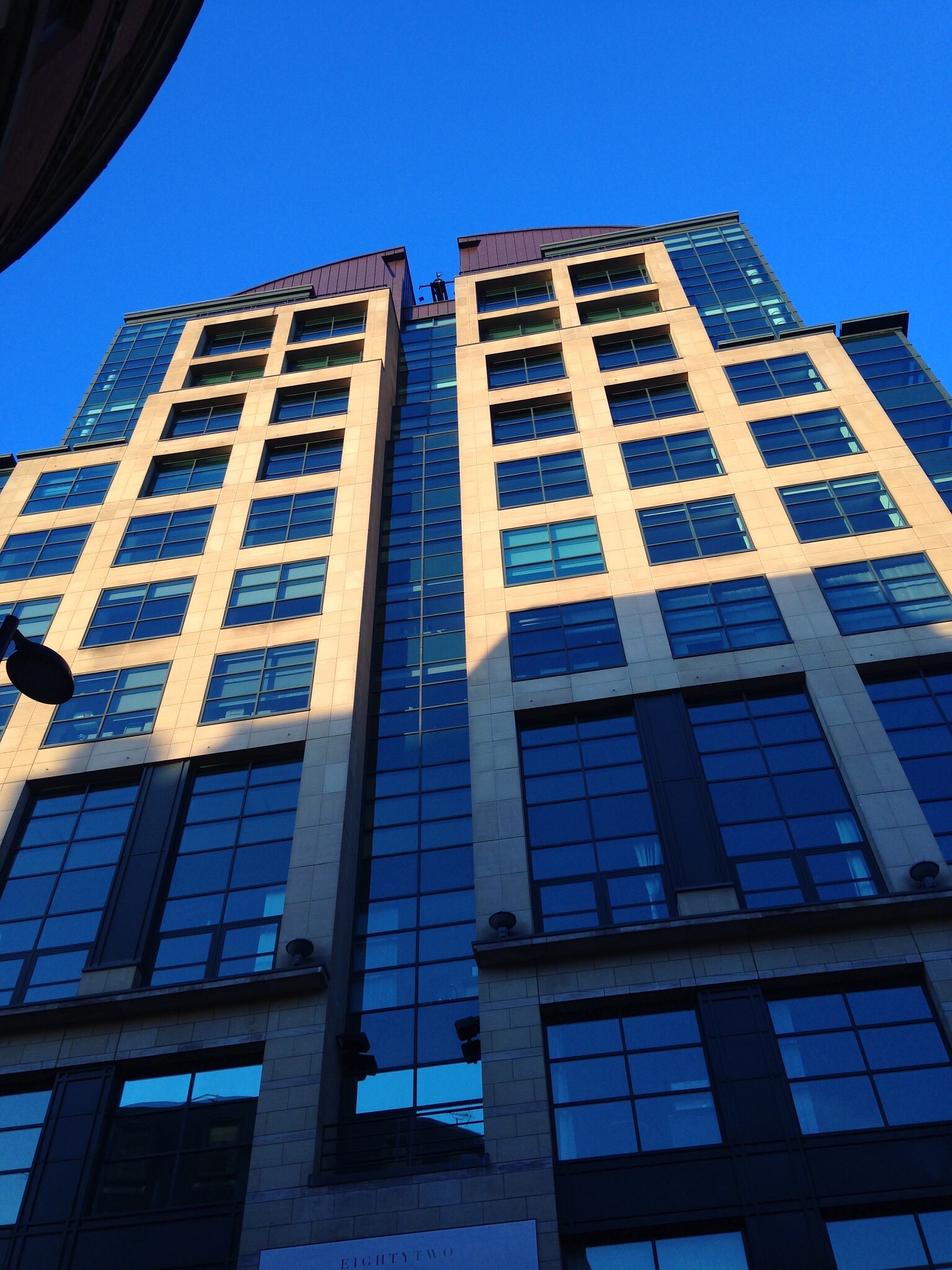 The North West was one of the faster growing UK regions in the year to Q4 2014 according to a report out today.

The RBS regional growth tracker report said The region grew by 3.1% year on year above the average of 3% and second only to London.

Services were at the fore again, in particular professional and administrative services and the wholesale and retail sector.

The report says that an entrepreneurial spirit is alive and well in the North West, with the region now home to a thriving Media, IT and computing industry with a number of Cloud Computing and IT Service companies setting up in the region.

“The North West’s economic diversity gives it a certain level of resilience. We enjoyed a strong year-end which looks set to continue into 2015 with investor confidence still buoyant judging by the increase in private equity and M&A activity. The launch of new debt funds, sometimes up to £100m,
is further evidence of this positivity” said Regional Director adding that:

Obviously, a big issue for Manchester is just how far the debate over the devolution of power from Westminster will go. The North West is well placed to benefit given its strong local authorities and expanding infrastructure.