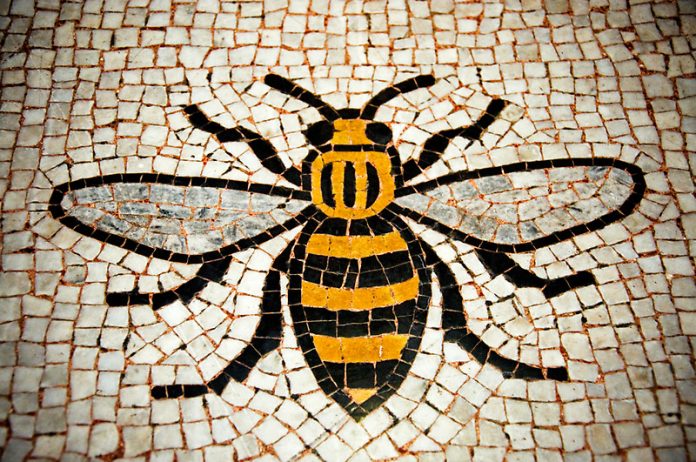 Manchester residents are invited to nominate the community champions and unsung heroes who keep their communities buzzing for a Be Proud award.

This year’s categories include a special award to honour an outstanding contribution in the wake of the Manchester Arena attack.

The Be Proud awards celebrate the local people who proudly do their bit to help make Manchester a better city for everyone to live in.

Manchester City Council wants you to tell them all about the people and organisations who improve people’s lives through what they do, who make a real difference to their neighbourhoods and who are truly passionate about Manchester.

This year, residents are invited to put forward nominations for a special recognition award, which will honour a person, project or organisation that stood tall and helped local communities to pull through after the Manchester Arena attack.

Be Proud awards will also be up for grabs in categories including Volunteer of the Year, Bringing Communities Together, Business in the Community, Young Achiever of the Year and Neighbour of the Year.

One of the category winners will also be selected by judges as the city’s “Queen (or King) Bee” and will receive the overall Pride of Manchester award for 2017.

Three finalists for each category will be invited to a prestigious Gala Dinner, held in the Great Hall of Manchester Town Hall on Friday 24 November, where the winners will be announced in an “Oscars”-style ceremony.

Executive Member for Neighbourhoods, Councillor Nigel Murphy, said: “The Be Proud awards are the perfect way of saying a heartfelt thank you to the extraordinary people across Manchester who give their time and talents to make their neighbourhoods, better, brighter places for everyone to enjoy.

“We’re asking residents to nominate the people and organisations who they feel deserve recognition for going the extra mile – and this year, we will also be presenting a special award to someone who stepped up to help the city to stay strong and begin to recover after the Manchester Arena attack.”

Nominations open on Monday 7 August and close on Sunday 10 September.  To nominate your local heroes, go to www.manchester.gov.uk/beproud and provide details of why your chosen person or organisation deserves recognition for their contribution to Manchester.

Nominators should include as much information as they can – for example, letters of support, press cuttings or online links – to ensure that judges can understand why the person or group deserves the award.

Special recognition award – For a person, project or organisation which stood tall and helped the community to pull through in the wake of the Manchester Arena attack.

Business in the Community

Community Project of the Year

Creativity in the Community

Neighbour of the Year

Recycling Project of the Year

Volunteer of the Year (dual award – one award for an outstanding individual, plus one for a group)

Young Achiever of the Year (for nominees aged under 18)

Family pay tribute to ‘light of our lives’ Louise