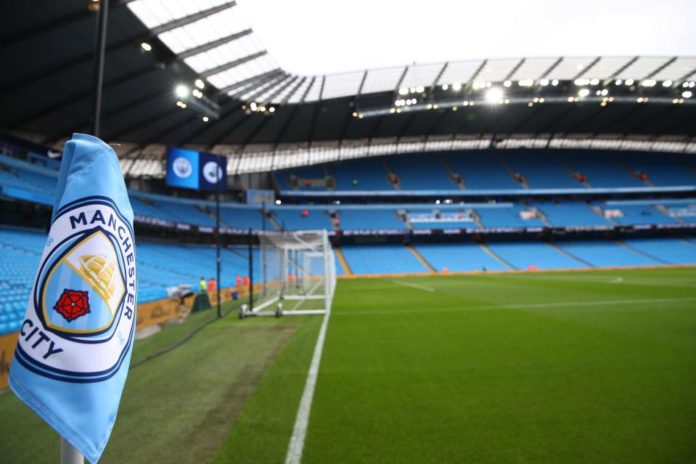 An American Tech Company has taken a ten per cent stake in Manchester City.

United States-based Silver Lake has signed a definitive agreement to make a £389 million equity investment, equivalent to just over 10% of the company’s post-investment value.

The deal values the City Group at £3.7 billion.

Sheikh Mansour remains the majority shareholder in the club with 77 per cent, while a Chinese consortium owns 13 per cent.

Commenting on the latest investment, Khaldoon Al Mubarak, Chairman of City Football Group said: “Silver Lake is a global leader in technology investing, and we are delighted by both the validation that their investment in CFG represents, and the opportunities for further growth that their partnership brings.

“We and Silver Lake share the strong belief in the opportunities being presented by the convergence of entertainment, sports and technology and the resulting ability for CFG to generate long-term growth and new revenue streams globally.”

“We welcome the opportunity to work with Egon Durban (Managing Partner and Managing Director) and the Silver Lake team and its network to facilitate the global growth and deepening of CFG Club fan-bases and the development of our business as a whole.”

Mr Durban will join the board of the City Football Group Holding Company which as a result increases from eight to nine members.

Car production drops a fifth this year on Brexit fears