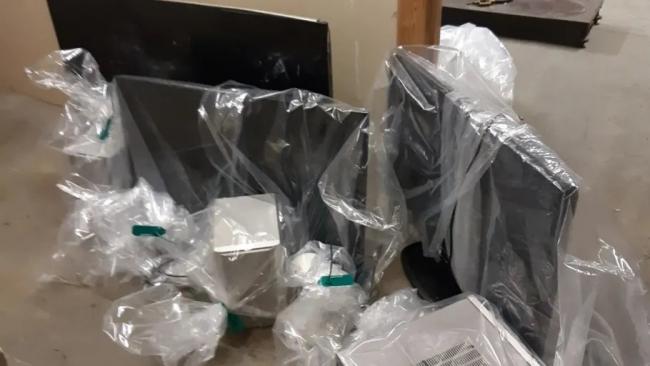 A Prestwich resident has had all his TVs, stereos and speakers seized after continuing to cause a noise nuisance to his neighbour despite numerous warnings.

The man (who can’t be named for legal reasons) failed to comply with a noise abatement notice to prohibit him playing his stereo at high volume.

Bury Council environmental health officers made recordings which showed that the disturbance was frequent and occurred late in the evening and at night.

Officers obtained a warrant to enter his home to seize all noise-making equipment which consisted of numerous televisions, stereo and speakers.

Any further breaches will result in further confiscation of noise-making equipment and additional prosecution proceedings.

Councillor Alan Quinn, cabinet member for the environment, climate change and operations, said: “People have a right to live in peace in their own homes and not be disturbed by their neighbours. We will continue to take action against those who ignore all the warnings and persist in causing a nuisance.”

Man in his 20’s in critical condition after crashing off road moped in Wigan...