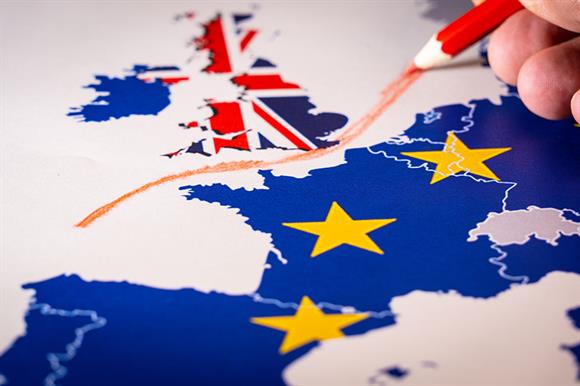 New Resolution Foundation research, published today argues for a more active policy to reduce short-term damage to households and firms. It warns however, that such stimulus can only ease the transition to the new relationship with the EU – it cannot prevent damage from a ‘no deal’ Brexit.

The report recommends the following package of measures to deal with the three-pronged demand shock, short-term supply shock and longer-term supply shift that are likely to result from a ‘no deal’ Brexit:

£20 billion of ‘Emergency Supply Support’ to help firms to maintain or rebuild working capital, build up inventories, and reconfigure supply chains during the period of temporary disruption of trade with the EU and to negotiate a new trading relationship with the EU as soon as possible to limit the impact of the permanent supply shock.

James Smith, Research Director of the Resolution Foundation, said: “The government says it wants to leave the EU with a deal, but has also made it clear that it is prepared to leave without one. The government and Bank of England therefore need to be ready to respond with a bold package of measures to limit the damage to households and firms of a ‘no deal’ Brexit.

“Unlike in the past, the Chancellor will need to take the lead in this response. He should announce a significant stimulus package of tax cuts and spending increases to support households in the face of a ‘no deal’ economic shock, as well as measures to help firms through the temporary turbulence many are likely to face.”