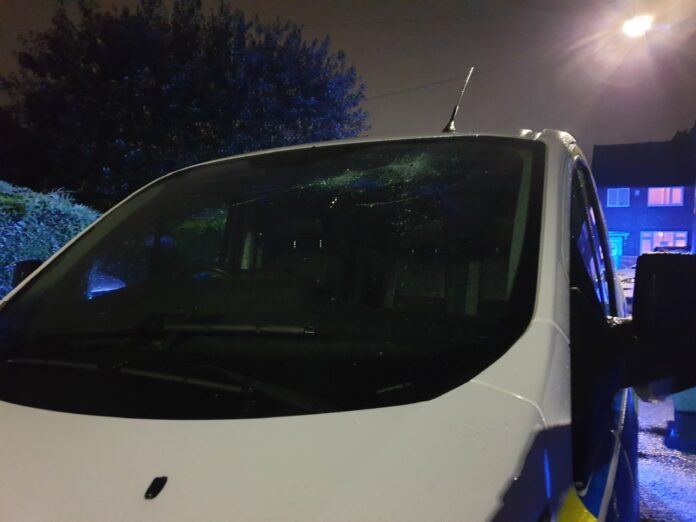 A closure order has been served upon a property where 50 people gathered for a party last weekend.

The order, granted at Manchester Magistrates Court yesterday precludes anyone but the occupier being present at the address on Crummock Grove, Farnworth for a period of one month.

Two police vehicles were damaged after police attended the property at around 10pm on Saturday.

Attending officers encountered a large gathering including a gazebo set up with loud speakers, music equipment and party lights.

A man aged 33 arrested on suspicion of criminal damage has been released under investigation and given a fixed penalty notice (FPN).

A man aged 39 arrested to prevent a breach of the peace was cautioned for possession of class A drugs and given an FPN.

A man aged 28 also arrested to prevent a breach of the peace was released under investigation and given an FPN.

A man aged 57 arrested on suspicion of a section five public order offence was released under investigation and given an FPN.

The owner of the property and another individual who helped organise the party were also handed FPNs.

Chief Inspector Steph Parker of GMP’s Bolton District said: “This is a good result for the community and should serve as a warning to any others who believe that they can flagrantly ignore COVID-19 regulations without consequence.

“It is vitally important, for the safety of everyone, that local lockdown measures are adhered to and we’d urge anyone who believes a breach of regulations is taking place to contact police.”