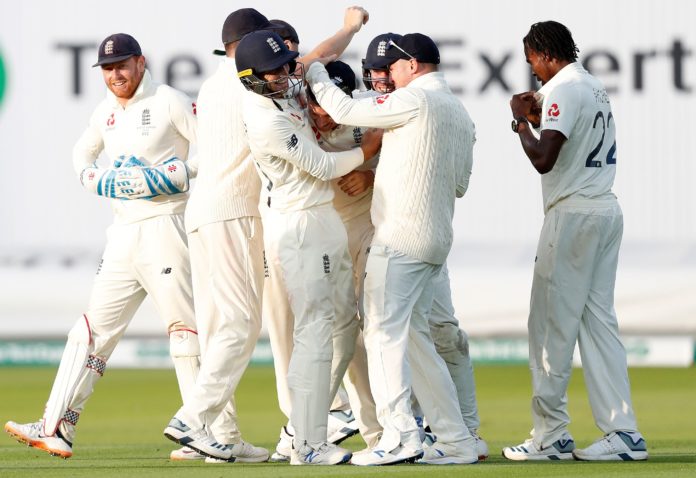 The season remains subject to ongoing advice from government and health experts, and continued consultation with all broadcast partners to determine the optimum way to fulfil fixtures both domestically and internationally says the board.

Nine rounds of fixtures will be lost in the County Championship season, but blocks for red-ball cricket and white-ball cricket will be held in a revised schedule

The Vitality Blast will be pushed as late in the season as possible to give it the best opportunity of being staged. All matches previously scheduled in June will be moved later in the season

International cricket, featuring England men’s and women’s teams, will look to be scheduled from July until the end of September, with the West Indies Test Series and the whole women’s series against India (Vitality IT20s and Royal London ODIs) both moving from their original slots

“Our role as a national governing body during a crisis of this scale requires us to carefully plan alongside cricket’s stakeholders and supporters to attempt to overcome COVID-19’s impact on this season.

“As much as we remain hopeful that we can deliver some cricket this summer, we are in the midst of a worldwide crisis and our priority – over and above the playing of professional sport – will be to protect the vulnerable, key workers and society as a whole.”

Livingstone signed for the IPL