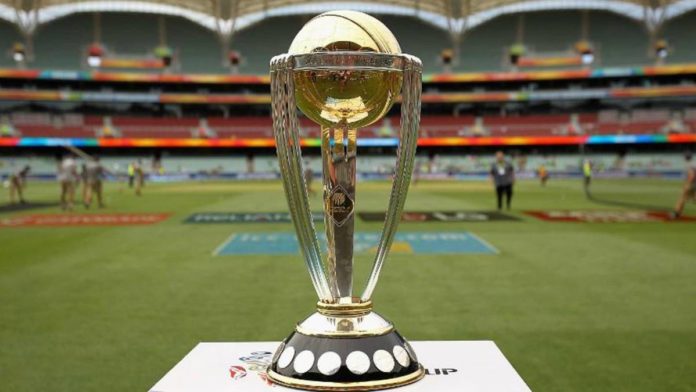 Come the end of the month, England welcomes the world’s best one day international (ODI) cricketers to its shores for the start of the 2019 Cricket World Cup. The tournament will see 48 matches in total, with all ten teams playing each other in a round-robin, 50 over format, with the top four progressing to the semi-finals in early July.

With England and South Africa opening proceedings on May 30th, we look at the key talking points ahead of a much-anticipated tournament.

Plenty to Think About for England

Whilst the hosts head into the tournament as the world’s top ODI team and favourites for the title, a number of headaches still remain for team selectors, even after the mid-April announcement of the preliminary 15-man squad. The biggest talking point surrounds Jofra Archer, the mercurial all-round talent who has spent the last year lighting up the world T20 circuit.

With only a couple of international appearances to his name (Archer only qualified to play for England on March 17th), Archer was excluded from the preliminary 15-name line-up, but a strong showing in warm up games against Pakistan and Ireland could see him force his way into the squad.

Barbadian counterpart Chris Jordan also stands a chance of late inclusion after excellent performances in recent T20 clashes with the West Indies. Both remain firmly in contention and will hope to find a spot in England’s attacking line-up which, apart from Chris Woakes, still remains uncertain.

At the other end of the order, Alex Hales’ recent misdemeanours have led to his name being removed from the initial 15-man list, with one of Sam Billings and James Vince likely to take advantage of the opening.

Australia has very recently enjoyed the timely return of two of its key players, with David Warner and Steve Smith both making their first appearances in yellow and green after a highly publicised ball tampering scandal last year. Both players were handed twelve-month bans following their involvement in the March 2018 controversy but looked in good form against a New Zealand XI.

Smith and Warner are both likely to play an important role at the top of the Australian order, whilst no doubt acting as pantomime villains for a partisan home crowd.

West Indies’ Andre Russell is another high-profile name to have found himself embroiled in drug issues, but features in their 15-man squad following an excellent IPL season. Crowd favourite and big hitting legend Chris Gayle will vice-captain the Windies in what is set to be his final ODI outing.

With such big names returning, fans can look forward to potential fireworks both on and off the field.

There’s significant interest for the Lancastrian contingent at the Cricket World Cup, with Lancashire’s Jos Buttler hoping to break a few windows as he sits alongside skipper Eoin Morgan as vice-captain of the England squad. Lancashire’s home ground, Old Trafford, will also play its part, hosting six games across the course of the tournament.

Local fans can see England face Afghanistan on the 18th June, while headline clashes between India and Pakistan, Australia and South Africa and one of the semi-finals will also grace England’s second oldest cricket venue. The West Indies feature in the two other games, both high profile matches, against New Zealand and India.

Overall, it’s set to be an exciting couple of months, both for England and Manchester. With cricket fever sweeping the country, the amateur game is set to enjoy a big boost over the summer period – and if you’re going to be suiting up yourself, head on over to Talent Cricket for a full range of bats, clothing and equipment that cover all levels of play.