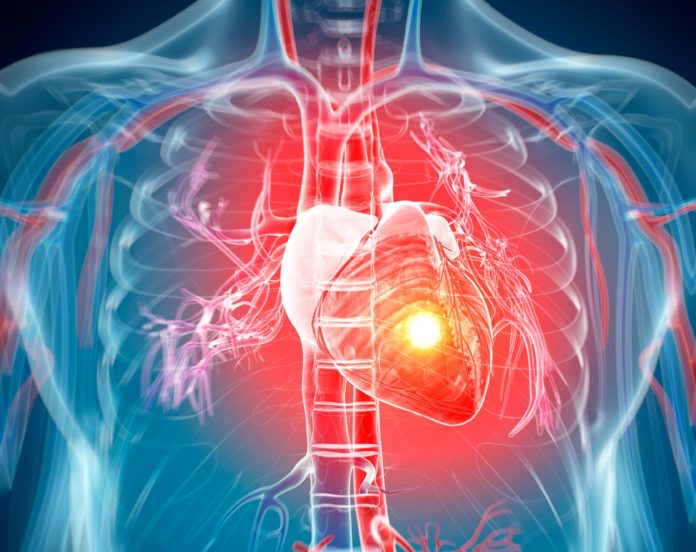 Manchester has the highest premature death rate for heart and circulatory diseases in England, according to new figures released by the British Heart Foundation (BHF).

The figures show that around 370 people die from conditions including heart attack and stroke in Manchester each year before they reach their 75th birthday. [1]

It comes as the BHF announces that the number of people dying from heart and circulatory diseases in the UK prematurely is on the rise for the first time in 50 years. A new report has shown an upward trend in deaths since 2014, with 42,384 people dying from heart and circulatory conditions in the UK before the age of 75 in 2017, compared to 41,042 three years earlier.

The figures have been released as the charity launches its new strategy, which warns against complacency, and sets ambitions for the UK to halve premature death and disability from stroke, and increase heart attack survival to 90% by 2030.

The heart charity also warns that uncontrolled and undiagnosed risk factors and stark inequalities could be leading to avoidable deaths in younger people.

The report shows that there could be as many as 500,000 people living with undiagnosed high blood pressure in the North West of England, and that 1.6m adults in the region (28%) are classed as obese. Over 440,000 adults have been diagnosed with diabetes in the region, although thousands more people are believed to be living with the condition undiagnosed.

The news follows decades of progress that has seen annual deaths from heart and circulatory disease halve since the 1960s, partly thanks to improvements in treatments and changing lifestyles including declining smoking rates.

At the heart of the BHF’s strategy is an ambition to raise the funds to support £1 billion of research over the next ten years to save and improve the lives of people with heart and circulatory diseases.

The strategy sets out key measures to make sure those with existing conditions and risk factors are detected and treated early, with more effective medicines and interventions. It also says that everyone, regardless of factors like gender, age, ethnicity, or where they live, should have access to the treatment, care and support that they need.

Simon Gillespie, Chief Executive at the British Heart Foundation, said:“In the UK we’ve made phenomenal progress in reducing the number of people who die of a heart attack or stroke. But we’re seeing more people die each year from heart and circulatory diseases in the UK before they reach their 75th birthday. We are deeply concerned by this reversal.”

“Heart and circulatory diseases remain a leading cause of death in the UK, with millions at risk because of conditions like high blood pressure and diabetes. We need to work in partnership with governments, the NHS and medical research community to increase research investment and accelerate innovative approaches to diagnose and support the millions of people at risk of a heart attack or stroke.

“Only through the continued commitment of our researchers, the public’s generous support, and determination from governments can we ‘shift the dial’ and imagine a 2030 where fewer people live with the fear of heart and circulatory disease.”

Mass testing is the safest way to reopen the economy and society and will...