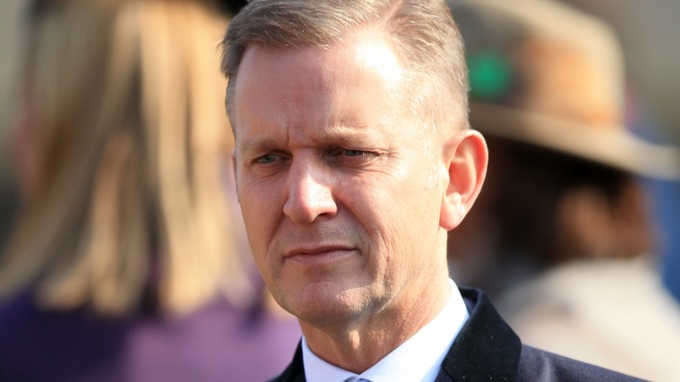 Transmissions of The Jeremy Kyle Show, which is filmed at MediaCity at Salford Quays, have been suspended after one of the show’s guests died.

TV confirmed in a statement it would not screen the episode in which the guest took part in filming.

“Everyone at ITV and The Jeremy Kyle Show is shocked and saddened at the news of the death of a participant in the show a week after the recording of the episode they featured in and our thoughts are with their family and friends,” a spokesperson said adding that ITV will not screen the episode in which they featured.

No more information about the participant’s death has been revealed by ITV and an episode of Dickinson’s Real Deal has replaced the show this morning.

Bugzy Malone, is recognised for his contribution to Manchester