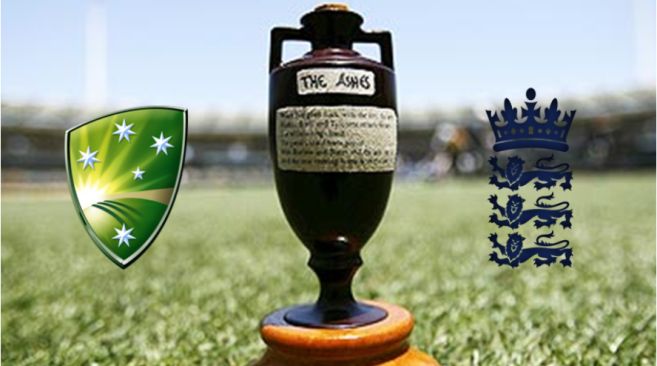 The Emirates Old Trafford will be hosting the 4th Specsavers Ashes Test next year, which will start on Wednesday 4 September.

Old Trafford has witnessed some unforgettable Ashes moments in the years gone by, since hosting Australia for the first time in 1884. 2005 saw Australia cling on for a draw off the final ball of the game in-front of a packed house with over 20,000 supporters locked out, whilst 2013 saw England retain the urn in Manchester with sell-outs again throughout.

Daniel Gidney, Lancashire’s Chief Executive, said: “Next year is going to be a festival of cricket at Emirates Old Trafford with the 4th Specsavers Ashes Test Match as well as six ICC Cricket World Cup matches.”

“It’s going to be an incredible opportunity for cricket supporters in the North West to come and watch the greatest players from around the world performing at Emirates Old Trafford. Next year will play a really important role as we continue to grow the game in the region and get more children involved through the All Stars Cricket programme as well as in schools and clubs across the county.

“Emirates Old Trafford has a very proud heritage and history in hosting Ashes Test Matches and we’re all hugely excited about hosting next year’s fixture.”

2019 will be the biggest year in the Club’s history, as Emirates Old Trafford also hosts six ICC World Cup fixtures over the course of the tournament, including India vs Pakistan on Sunday 16 June and the first World Cup semi-final on Tuesday 9 July.

Following on from 2019, Emirates Old Trafford will also become a host venue for the new ‘Hundred’ competition, before staging a prestigious package of international fixtures from 2020-24, including another Ashes Test in 2023. These fixtures, which boast four Test Matches, five IT20s, the new domestic competition as well as the Vitality Blast will see the ground welcome over one million visitors over the course of 61 days of top level cricket.

The overall economic benefit of the future major matches is estimated to be worth over *£83 million and will be wide-ranging, impacting on the city and the wider region of the North West inspiring more people to play cricket and watch the world’s best players at Emirates Old Trafford.

Merseyway Shopping Centre gets into the Spirit of Christmas with the Ultimate Winter Wonderland...