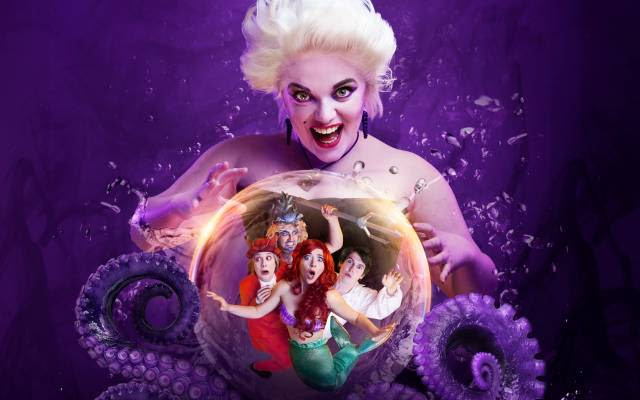 A festival designed to give new musicals their big break is coming to The Lowry next month.

Musical Rewrites will run from Tue 10 November to Sat 14 November in the Salford venue’s Lyric Theatre.

It is the fourth outing of the event, which showcases new musicals touring for the first time, works-in-progress and ‘curtain raisers’.

Work under the spotlight includes: Sunshine, which has been developed by SIX producer, Andy Barnes; A Mother’s Song, by Cameron Mackintosh resident composer, Finn Anderson; and Unfortunate, which was a hit of the Edinburgh Fringe in 2019 and gives the back story to one of Disney’s favourite villains.

Each musical will be performed live at The Lowry for a small, socially distanced audience and live-streamed the following week on ‘Broadway on Demand UK’s; stream.theatre platform.

On stream.theatre it will run alongside a showcase of new musicals at New York’s famous National Alliance for Musical Theatre (NAMT) Festival of New Musicals.

Tickets are available at www.thelowry.com and are priced at £10 for both in-venue or online experiences.

Matt Eames, senior programmer/producer at The Lowry said: “’Even in the midst of lockdown, I was convinced that we could and should find a way for our annual mini-musicals season to proceed.

“It seemed to me that this was a unique opportunity to work with some really exciting people and to open up Rewrites to a new audience by streaming it online.

“I am thrilled with the line-up and delighted that we are able to showcase the brilliant new musical theatre being made right now across the UK. A huge thank you to stream.theatre and all the companies involved for getting on-board this adventure and finding a way to make it happen in such challenging circumstances.”