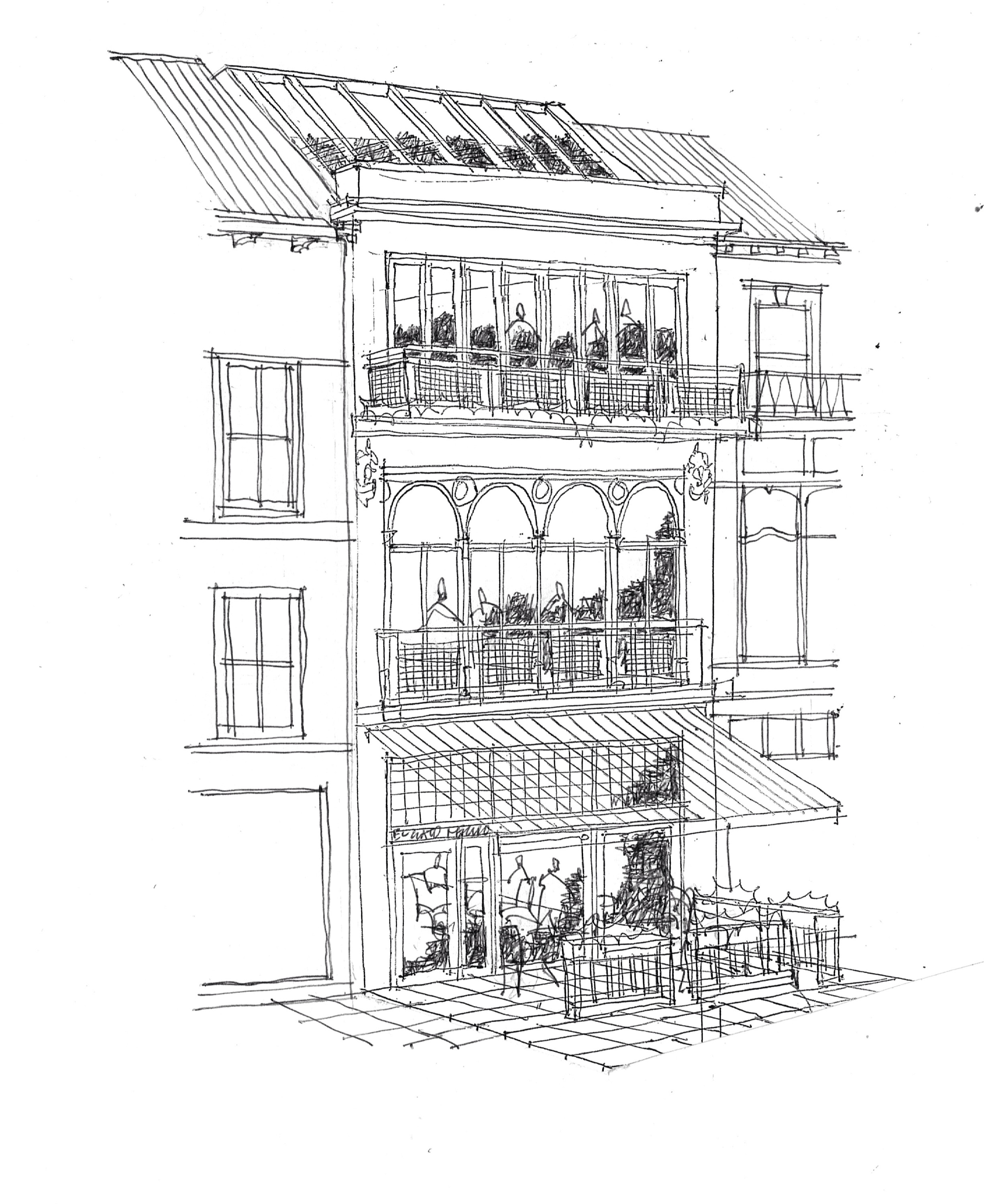 Spanish Dining will be coming to Manchester’s King Street later this summer.

The restaurant’s much anticipated offer will incorporate areas for al fresco all-season eating and drinking, as well as an open finishing kitchen where diners will experience the theatre and pace of authentic tapas.

The King Street site was secured after talks with a number ofpotential venues in the city centre and planning is now underway to transform the space.

The restaurant is the brainchild of Simon Shaw, who has over 35 years of experience, most notably as Executive Head Chef at Harvey Nichols, before opening his own highly successful restaurant El Gato Negro Tapas in 2005, after ten successful years in London. 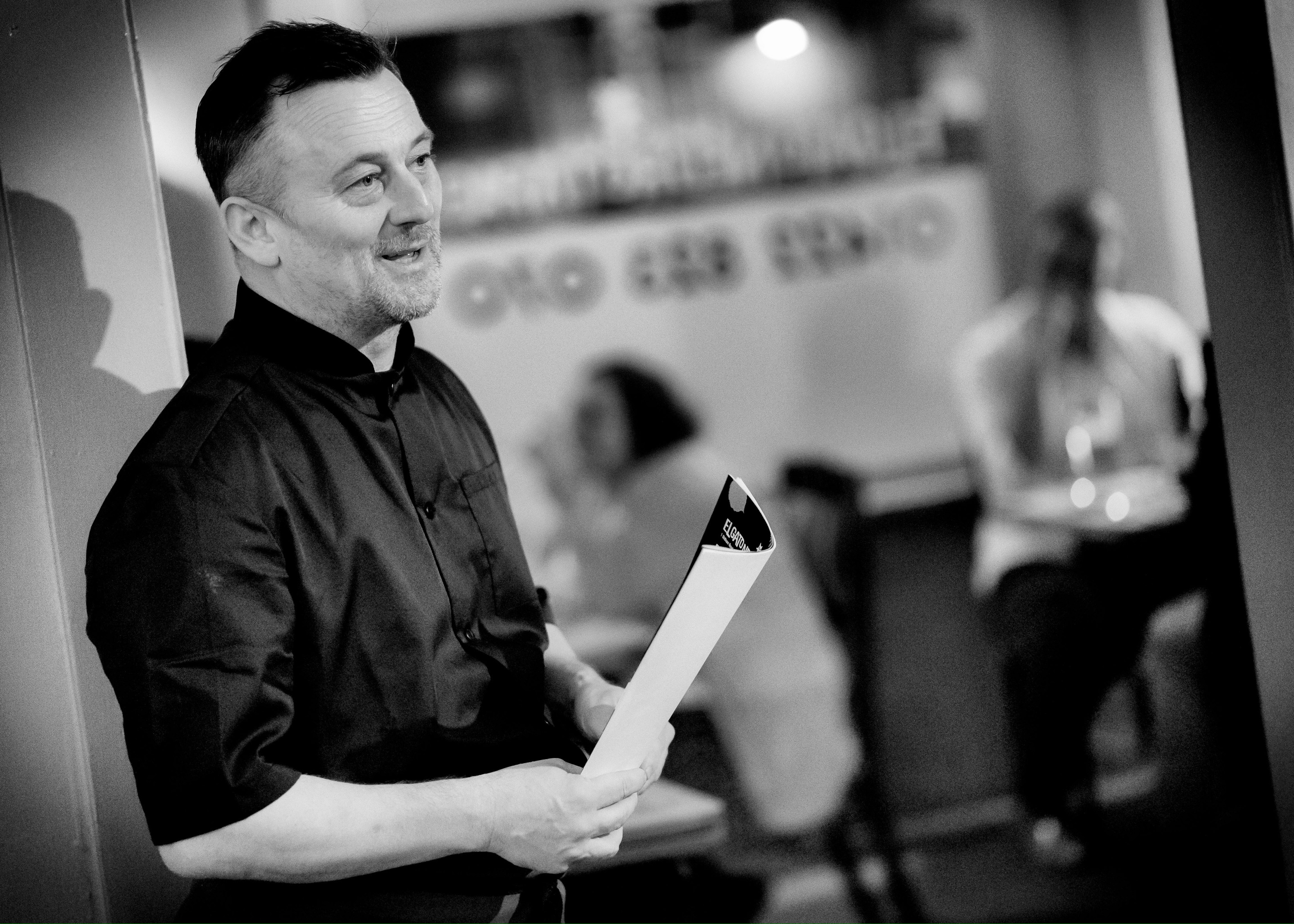 El Gato Negro has won countless awards during its nine years in business including recognition from Hardens, Michelin, and The Good Food Guide. Last year the restaurant was awarded a prestigious Michelin Guide 2015 Bib Gourmand for the second year running.

Speaking on the announcement, Shaw said:

“Bringing El Gato Negro to Manchester is a timely opportunity to showcase a broader selection of the dishes and wines I’m so passionate about. There’s a massive resurgence in the new British wave of Spanish restaurants and we want to go further with the dining experience we pioneered almost 10 years ago.” adding that

“The redevelopment of King Street, one of Manchester’s most iconic addresses, presents us with the unique opportunity not only to bring El Gato Negro to Manchester but to play a significant role in shaping the heart of the city.

Latest saga where two cities kiss across the Irwell