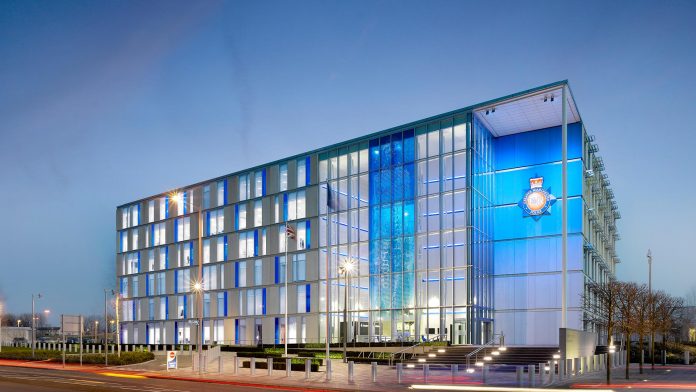 A report released today has found that police forces are increasingly used as the default service to respond to people with mental health problems.

The report, commissioned by Her Majesty’s Inspectorate of Constabulary and Fire and Rescue Services (HMICFRS), concluded that mental health services are failing people when they need the help the most and all-too-often, overstretched and overwhelmed officers are being deployed at times where other services should take responsibility.

While the report praised the police for “doing a good job in difficult circumstances” and “dealing with mental health calls with care and compassion”, it raised grave concerns about the demand on officers and called for fundamental change in the way those with mental health problems are supported by the state.

The service – delivered in partnership with NHS professionals – reduces demand on staff by using the expertise of trained mental health professionals who have been relocated to GMP’s communications centre. The staff provide expert clinical advice to support officers with decision making processes and if appropriate, mitigate the unnecessary deployment of officers.

The triage service ensures people living with mental health issues get the care they need sooner rather than later, and allows police to protect the most vulnerable at times of crisis, ensuring the best outcomes for them at the earliest opportunity.

“While the report has praised the police for their efforts, it has raised issues of concern regarding the service that people with mental health receive and the huge drain this places on police resources. Notwithstanding this, we are proud of the partnership we have established with the NHS to take the first steps to improve this.

“The Control Room Triage enables early intervention from the correct service and – although in the early stages of development – it is a significant step in the right direction. In time, this should see reduced demand on policing resources and improved mental health services for people across Greater Manchester.”

Deputy Mayor of Greater Manchester Bev Hughes added: “HMICFRS’ assessment that ‘the police should be the last resort, not the first port of call’ when dealing with people with mental health problems is something that resonates with me and partner agencies here in Greater Manchester. We recognised a long time ago the untenable demand of mental health on an already stretched police service.

“People in crisis need help and support from the right people, in the right setting and this has driven our transformation of mental health crisis care. The Control Room Triage service is an example of how we are doing things differently and we will continue to build on this work to reduce demand and protect vulnerable people.”